“We do not apologize for defending Israel and we will continue to arrive at any campus or event that invites us without fear or concern.” 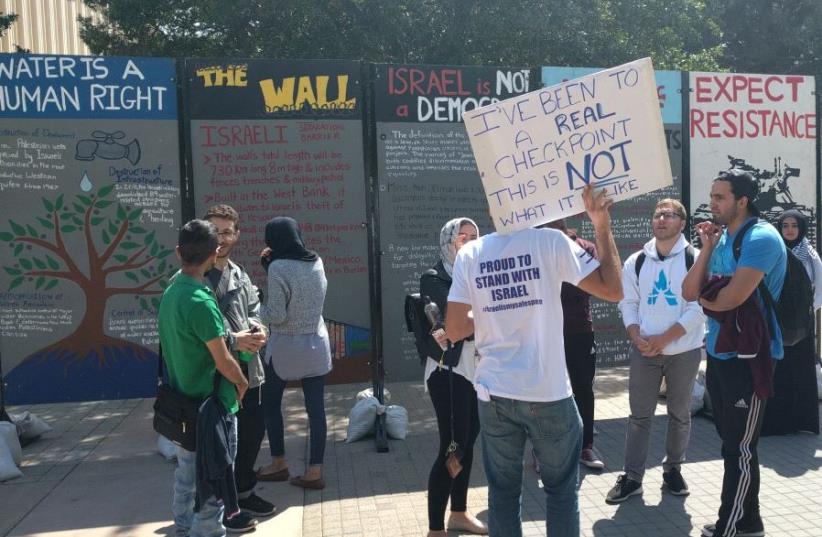