Jpost Holy Land: More than 30 years of excavations have unearthed a Phoenician city that was extremely prosperous and indeed truly cosmopolitan. 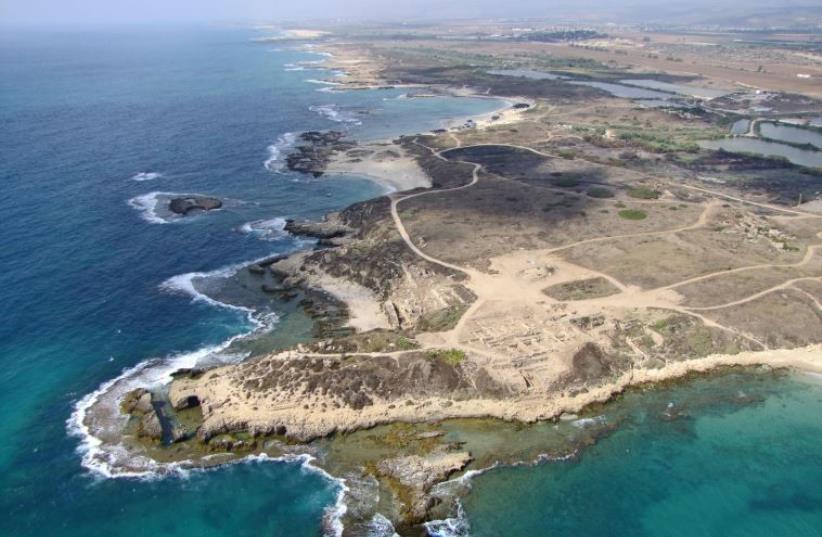 Tel Dor and the Carmel coast.
(photo credit: SKYVIEW LTD)
Advertisement
JPost Holy Land is a new column that will bring you the latest archaeology news and stories from Israel in collaboration with the University of Haifa.The Mediterranean Sea is an enclosed, relatively small and to a large extent easily-navigated basin. Many modern historians and archaeologists claim therefore that cross-Mediterranean contacts were rather constant and continuous throughout history. In fact, however, they were rather fragile, and their sustenance (or not) depended on many factors, not least of all – politics.The first truly 'international' period around the Mediterranean was in the fourteenth and thirteenth century BCE, the period archaeologists call the Late Bronze Age, when the region of present-day Israel was dominated by Canaanite city-states. Extensive maritime activity is attested in this period between polities over a vast range, from Mesopotamia to the Atlantic coast of Iberia. But in a complex process that culminated around 1200 BCE nearly all the political entities that were involved in these networks collapsed – the Mycenaean centers in Greece, the Hittite Empire in Anatolia (modern Turkey), the city-states of Canaan and Syria, most famously the city of Ugarit, and even mighty Egypt was considerably weakened.What happened next? It is usually assumed that the main beneficiaries of this collapse were the inhabitants of the great Phoenician centers in Lebanon, such as Tyre and Sidon, who eventually, around 850-800 BCE started to colonize the West Mediterranean and their activities were long remembered in Greek and Latin history and myth. However, new evidence from Tel Dor, the major port town on Israel's Carmel coast (just east of Kibbutz Nahsholim) shows that the process was more gradual and complex.More than 30 years of excavations have unearthed a Phoenician city that was extremely prosperous and indeed truly cosmopolitan after the 1200 BCE collapse. It boasted monumental administrative structures, among the largest known around the Mediterranean and it maintained close commercial connections with Cyprus, Egypt and other Phoenician port cities. 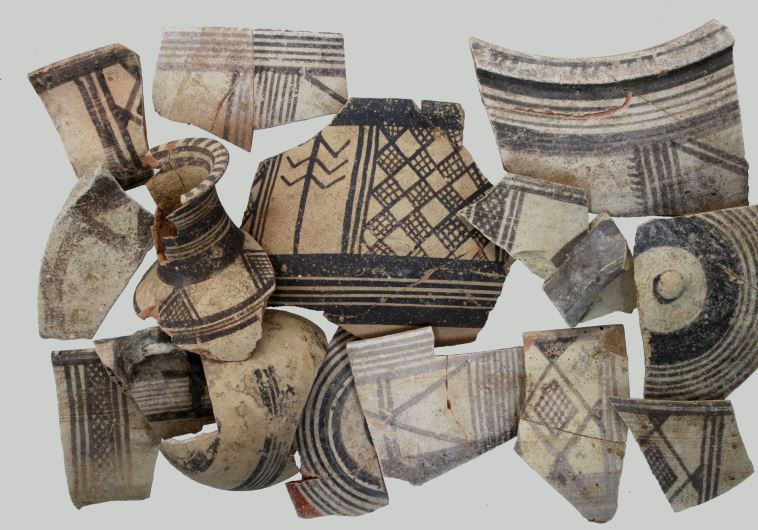 It imported silver from Anatolia and the west Mediterranean, it produced purple dye and resins – among the most coveted commodities of the era. It even imported cinnamon from South Asia and indeed produced the earliest evidence for sustainable trade with this distant region. As a matter of fact, no other city in the Levant produced such ample evidence for extensive and far-flung commercial networks during the 11th-9th centuries BCE. So why did no memory of Phoenician Dor make it into the Greek and Latin traditions? Why do we not hear about 'Dorian' colonies in the West? We now think that we may have the answer. Excavations have revealed that around the mid-ninth century BCE the Phoenician town was transformed and replaced by a new and imposing administrative center with new monumental buildings that recall Israelite cities such as Megiddo and Dan. None of the Phoenician structures, which functioned for hundreds of years, remained intact. We believe that this drastic change occurred during the reign of King Ahab, who battled Israel's enemies on all fronts. 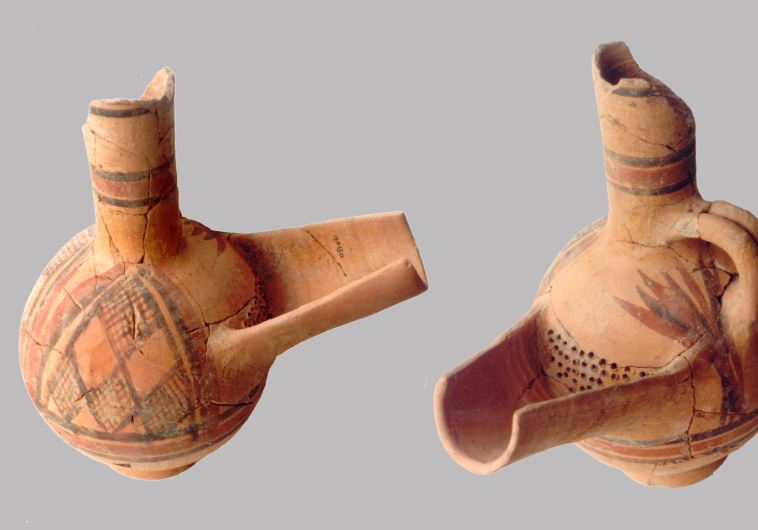 Therefore, the allusion to Dor as part of Solomon's kingdom in the 10th century (1 Kings 4:11) is probably anachronistic. Be that as it may – the Israelites had no maritime interests at Dor, and possibly as part of their alliances with Phoenician cities in Lebanon (recorded, for example, in the biblical account of Ahab marrying the Sidonian princess Jezebel) they agreed to direct trade through harbors in Lebanon, at the expense of the Dorians. This is patently evident in the ground. Nearly all the previously ample evidence of Dor's commercial contacts has vanished and from now on the town looks inland rather than to the sea. Thus, when the Phoenicians started their westward thrust in earnest around the 850 BCE, Dor and the Carmel coast were already insignificant from a commercial point of view. In fact, it seems that the Phoenician cities in Lebanon, especially Tyre, should have been thankful to the Israelites for eliminating one of their major competitors.Prof. Ayelet Gilboa is a researcher at the Zinman Institute of Archaeology and a teacher at the Department of Archaeology at the University of Haifa. She co-directs the Tel Dor excavations and her main fields of interest are the Levant in the Bronze and Iron Ages, Phoenicians, "Sea Peoples", Israelites and cross-Mediterranean maritime contacts.  The Tel Dor Excavations are a joint University of Haifa – Hebrew University project, Directed by Profs. Ilan Sharon and Ayelet Gilboa.