Activists allege that an unknown number of children born to immigrant Jews from Yemen in the 1950s were “stolen” or taken for adoption by childless Ashkenazi Jews and others. 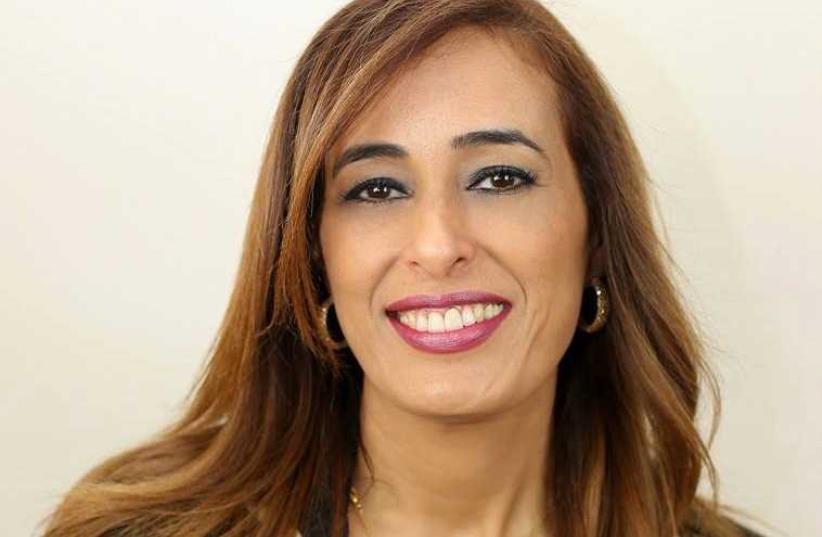 Likud MK Nava Boker
(photo credit: FACEBOOK)
Advertisement
The Knesset Science and Technology Committee will push for legislation to create a genetic database relating to the alleged loss of Yemenite children soon after the founding of the State. Committee chairman MK Uri Maklev (United Torah Judaism) said that there is “nothing to prevent” setting up such a pool of data, according to professional and rabbinical sectors, and that it was up to the government to take action.Activists allege that an unknown number of children born to immigrant Jews from Yemen in the 1950s were “stolen” or taken for adoption by childless Ashkenazi Jews and others, when their biological parents were told the babies had died. But they allegedly were never told about a burial or given any more information.Now, with the public again raising of the issue after an investigation committee discussed it in the ‘90s and locked up the data until 2070, MKs and families demand to know the truth. Maklev said that “most people believe that something happened then. We want to find out.We are pushing for the opening of written evidence presented to the investigation committee. A genetic database with DNA taken from family members will finally settle the matter. The genetic tests could also prove that nothing wrong happened.”Likud MK Nurit Koren said the affair “is a deep wound in the heart of the nation. It has to be opened now. We were always told that nothing happened, but how could that be if the committee investigated over 1,000 Yemenite children? Everybody is coming and telling me it happened in their families too. The phone doesn’t stop ringing. People want to tell their story and look for their children.”Likud MK Nava Boker added that she would be the first to give a blood sample to find her “lost sister and find out what happened to her. But we don’t know where the children are to take their DNA, whether they are in Israel or alive. The first thing to do is to open the reports and documents. A genetic database is not enough.”Dr. Shmaryahu Hillel, a member of the Existing Brothers organization, said that in the investigation report, only one girl was cited as having been legally adopted.The rest were all ‘buried.’ We had luck that the girl’s father collected in real time all hospital data and found the information he needed.The daughter had the feeling that she was ‘thrown out’ by her family,” he recalled.No family can be forced to give a blood sample, said Prof. Zvi Borochovitz, an expert in medical genetics at the Technion-Israel Institute of Technology.“There are laws that protect privacy and autonomy.There is no room for doing this from social pressure...There must be consent from the [adult] child and the family.” If they were adopted, they are now in their 60s and older. But the chances of accurate matching results are very high due to modern technology,” he added.Rabbi Avraham Scheinfeld, a former head of the Jerusalem rabbinical court, said that there is much importance in a person knowing who his parents were, and genetic test results are acceptable for halachic matters. But sometimes people prefer not to undergo tests to avoid severe consequences,” he said, such as those affecting marriage.
Sign up for the Health & Wellness newsletter >>