Report: Only 10% of Israeli hi-tech employees in Silicon Valley are women

A new study conducted by an Israeli organization found that women make up only 10% of the Israeli hi-tech employee sector in the Valley, reflecting perhaps the sad reality of today's work force. 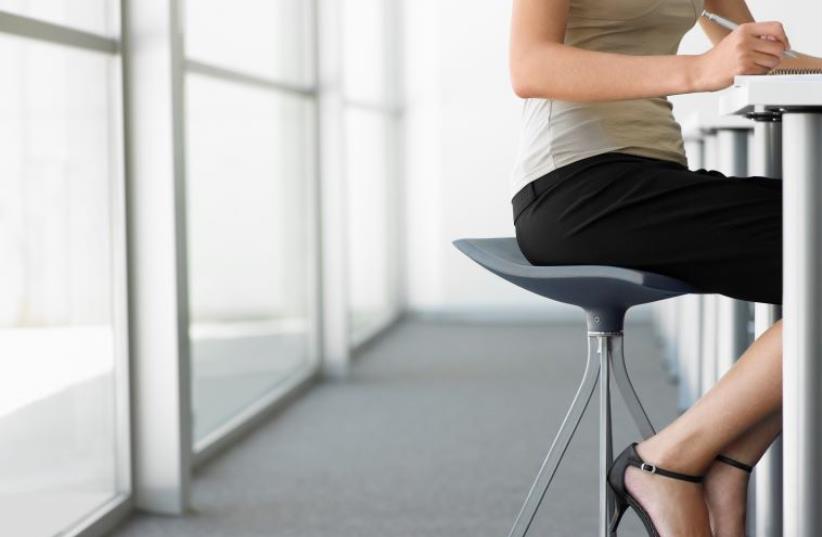 Businesswoman [Illustrative]
(photo credit: INGIMAGE)
Advertisement
While successful Israeli hi-tech entrepreneurs may be arriving in droves to Silicon Valley, just one-tenth of those who do so are women, a new study has found.“The number of women leading relocations amounts to only 10% of the cases, and even then, most of them are in big companies that transfer the women, like Google, Apple and Facebook,” said Aya Shmueli Levkovitz, CEO of Ogen Relocation.As a result of increasing integration in the international community, some 60,000 Israelis – including spouses and children – now live in Silicon Valley, according to Levkovitz, whose company helps those hi-tech families transition to living in the US. Yet the profile of the successful Israeli entrepreneur leading those relocations to California “reveals a picture that is socially alarming and uniform” – that of a white, secular male, the firm has found.Women make up only about 10% of the Israeli hi-tech employees who have relocated to Silicon Valley.Those who do rarely make such transfers in startups or at their own initiative, the study conducted by Ogen said.In addition to being mostly male, the entrepreneurs tend to be single – with 61% unattached. About 48% of the employees are less than 30 years old, 37% are in the 30 to 40 age range and 15% are more than 40 years old.Very few ultra-Orthodox or Arab-Israeli hi-tech entrepreneurs move to Silicon Valley, the study found, and the community lacks strong representation from the South, North and Jerusalem areas of the country.Levkovitz observed that corporations are usually more likely to relocate employees with sales or executive positions, than programmers or software engineers – positions women are more likely to hold.“This reality will change of course when more women will be in higher positions and we’ll see more women entrepreneurs,” Levkovitz told The Jerusalem Post on Sunday.Another problem women face is that their spouses are often hesitant to agree to relocate, so that “when she gets an offer to relocate, she won’t accept,” she said.Men are less likely to face such a quandary, as female Israeli spouses are still much more likely to agree to drop their own careers in favor of their husband’s job, according to Levkovitz.“We are not able to change the reality but it is something that needs to be given attention,” she said. “It’s a mirror image of the reality in Israel, in which women are a minority in these positions in general, so they represent a smaller percentage.”A conference for hi-tech employees considering a move to the US will be held by Ogen Relocation on Monday, March 27, at 5:30 p.m. in Airport City.