“He needs to decide where he stands. We want to hear what he really says, we need to know his position, that is all we are asking at this point.” 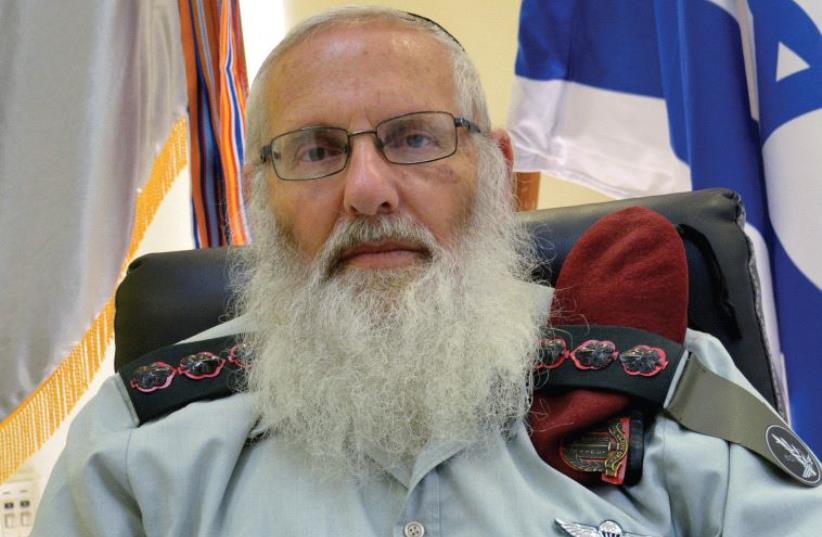