Netanyahu briefed on efforts to help Nepal after quake: This is the real face of Israel

Multiple Israeli delegations heading to quake-hit Himalayan country to help rescue and treatment effort as well as to search for missing Israelis. 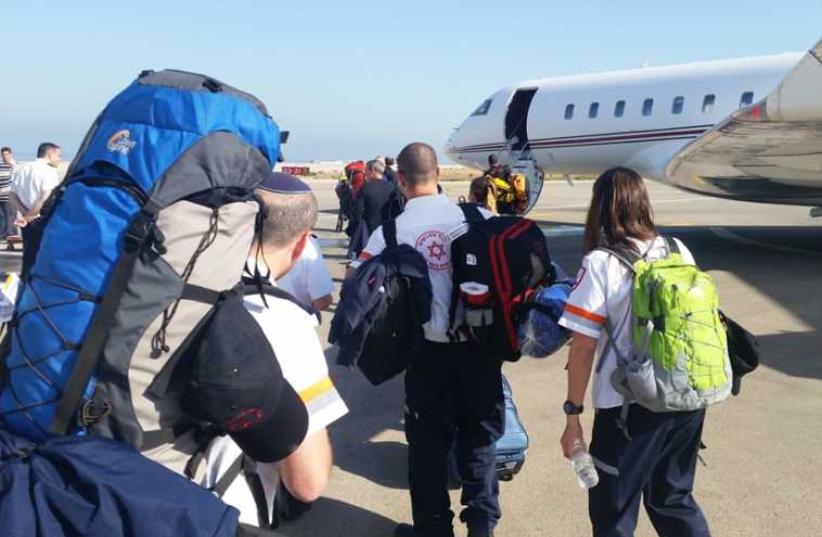