War ended when Hamas ‘begged’ its foreign leaders to agree to ceasefire, the premier said. 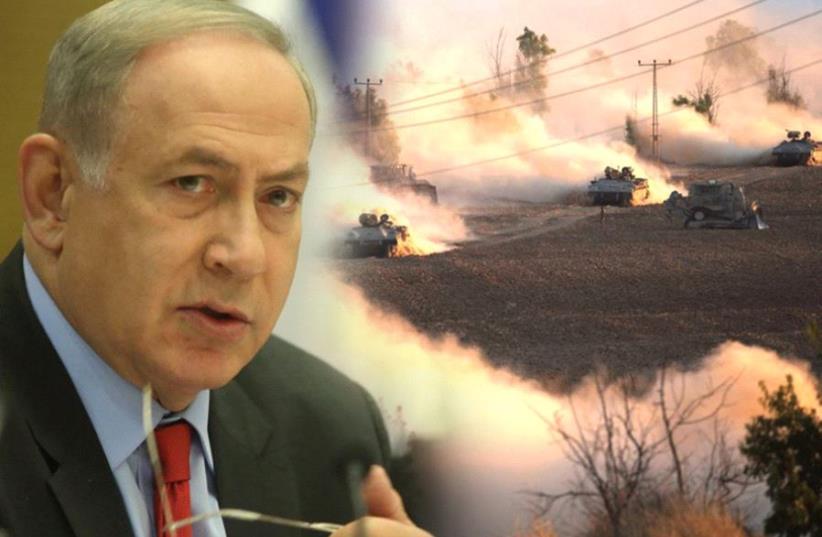 Netanyahu/Protective Edge
(photo credit: MARC ISRAEL SELLEM,REUTERS)
Advertisement
The 2014 Gaza war was unavoidable and the humanitarian situation could not be improved because of Hamas’ constant exploitation of foreign aid, Prime Minister Benjamin Netanyahu told the Knesset State Control Committee in his fullest explanation yet to criticism of his conduct of the war.“We wanted to do more to help, but Hamas makes these greater humanitarian aid options impossible with exploiting them. Hamas takes 70% of money that comes into Gaza and reinvests into its military threat on Israel,” said Netanyahu.The prime minister was confronting public questioning from a wide range of opposition MKs, fallen victims’ families and the State Comptroller’s Office. 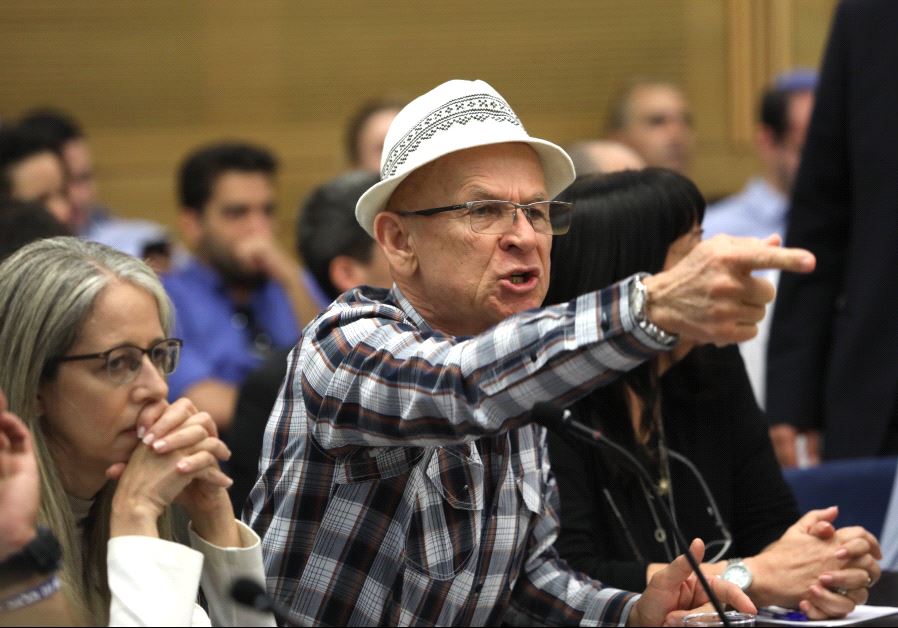 Knesset hearing on 2014 Gaza War (credit: MARC ISRAEL SELLEM)Published in February, the bombshell comptroller report accused Netanyahu and the security establishment of allowing Israel to be unnecessarily dragged into the war, that the 50-day war lasted for too long and that he did not prepare the cabinet or the country for Hamas’ tunnel threat.
Operation Protective Edge
Netanyahu also gave his most revealing explanation of how the war ended, saying that, “We threatened Hamas until Hamas’ military begged its foreign political leadership to agree to a ceasefire and told them ‘we can't continue any more!’”The prime minister addressed questions about why he did not consider alternate strategic policies.He said that there are “very few options with a murderous regime like Hamas,” either deterrence or reconquest of Gaza. 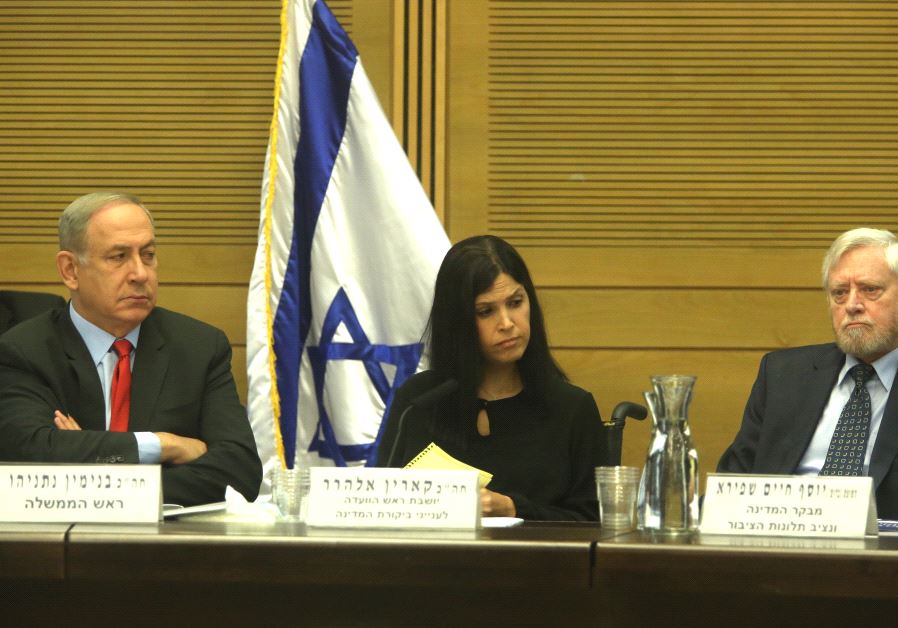 Knesset hearing on 2014 Gaza War (credit: MARC ISRAEL SELLEM)
Netanyahu explained that the “price” of reconquest would be too great in expected lost IDF soldiers and expected killed Palestinian civilians. Also, he said “there is no one to give Gaza back to” after a reconquest operation, making it clear that permanent reconquest is not even a consideration for him.According to this line of thinking, Netanyahu said the only option is deterrence by employing “awesome amounts of force” and the threat of force to get ceasefires and maintain ceasefires.He claimed the 2014 war as a success in light of the current quiet, the most in decades, in rocket fire from Gaza. 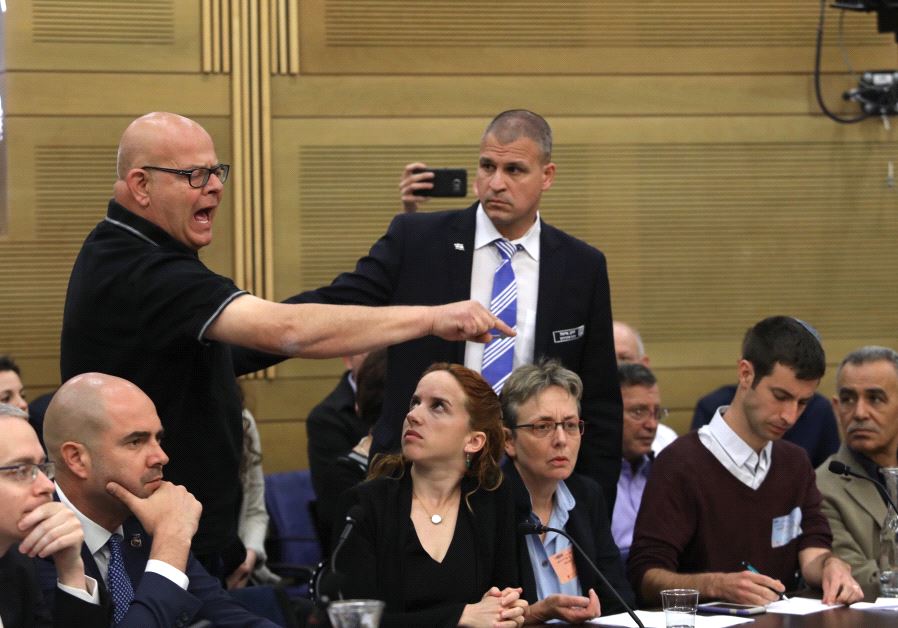 Knesset hearing on 2014 Gaza War (credit: MARC ISRAEL SELLEM)
In addition, the prime minister informed the committee that within two weeks he would have decisions about recommendations which the comptroller made for change following the war.However, he did not explain when these decisions would become public and his outgoing National Security Council chief Yaakov Nagel implied that they would only be made public by a follow-up comptroller report.The hearing also had several moments of pandemonium and emotional yelling directed at Netanyahu and his supporters, from fallen soldiers’ families.