Unmasking BDS: A new method to fight the movement has emerged, and it's working

From Radiohead's adamant refusal to take the heat from anti-Israel advocates to the bestseller "BDS for Idiots," the fight against the movement is going strong. 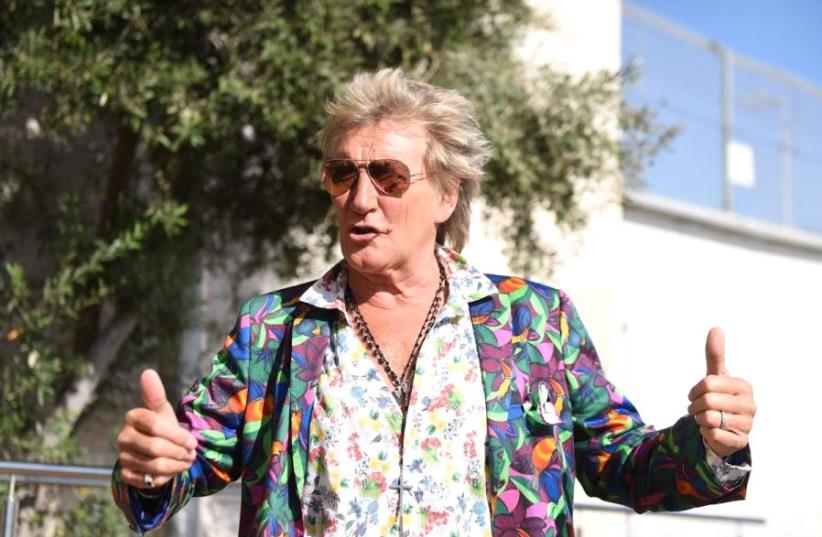 Rod Stewart arrives in Israel ahead of his concert in Tel Aviv, June 13, 2017
(photo credit: LIOR KETER)
Advertisement
After decades of allowing the BDS Movement a free playing field on which to spin their allegations against Israel, a trend is discernible that is making headway into the jumble of their narrative. Slow but sure progress is being made against the radical accusations that have been fired at the Jewish state.The old tactic of branding Israel as the Start-Up Nation had limited value. What benefit is it extolling the wonders of Waze if the other side is using negative emotional imagery of a Zionist state as child-killers and brutal occupiers? Instead, a new strategy took root. Take Israel out of the equation. Put the spotlight onto our enemies. Concentrate on the messaging and the character of our BDS adversaries. Target those who are attacking Israel and Jews, and retaliate directly at them. Expose them and expose their hypocrisy and lies.The anti-Israel BDS advocates are caught in a trap of their own making, namely the paucity of their argument and often the deep antisemitism that drives them.