The liberators: 'We want to eliminate ISIS in every place'

As France reels from an unprecedented Islamic State terrorist attack on its soil, thousands of Kurdish forces with Yezidi allies handed the terrorist organization a decisive defeat in Iraq. 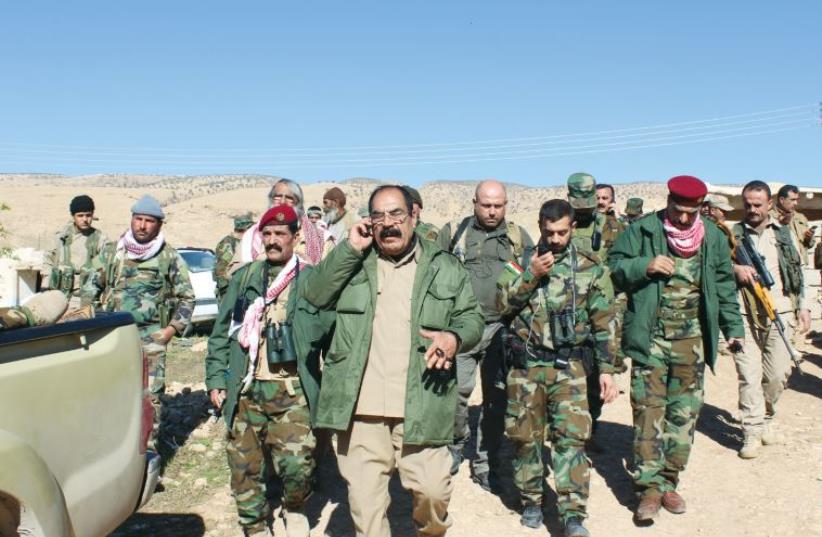 Yazidi commander Qasim Shesho leads Yazidi and Peshmerga soldiers
(photo credit: VAGER SAADULLAH)
Advertisement
Islamic State forces were burning houses to make their escape. It’s a common tactic of the organization to shield itself from coalition air strikes.In June, when a colleague and I visited the front lines on the Mosul plain, the smoke billowed from a Christian village in Islamic State hands. The enemy used old tires and trenches filled with oil to create thick black smoke. Now the black smoke was billowing again from the villages around Shingal as Islamic State soldiers were in retreat.On November 12, Vager Saadullah, a freelance journalist with an MA in international relations, was with a long convoy of vehicles waiting for the orders to move forward. He photographed the surroundings. Parched rocky terrain, with not a tree in sight. Northern Iraq this time of year has light, sunny blue skies, but temperatures rise to only around 18º.The Peshmerga forces, some of whom had not been paid for four months because of a local economic crisis, were itching for the battle. 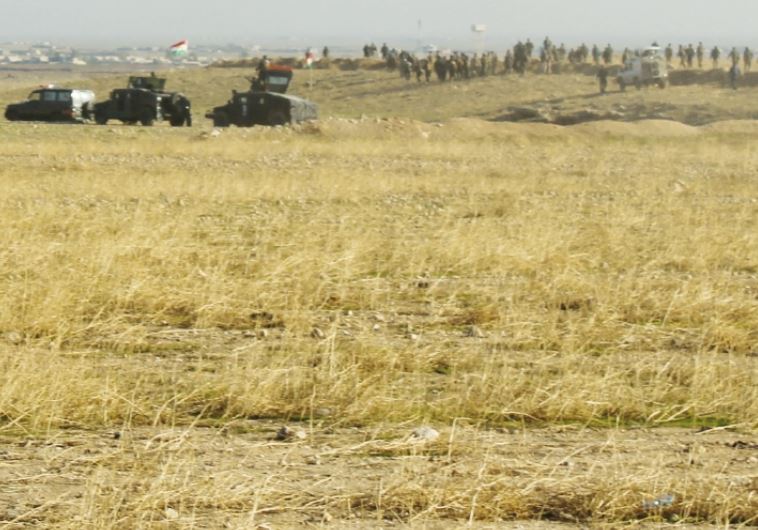 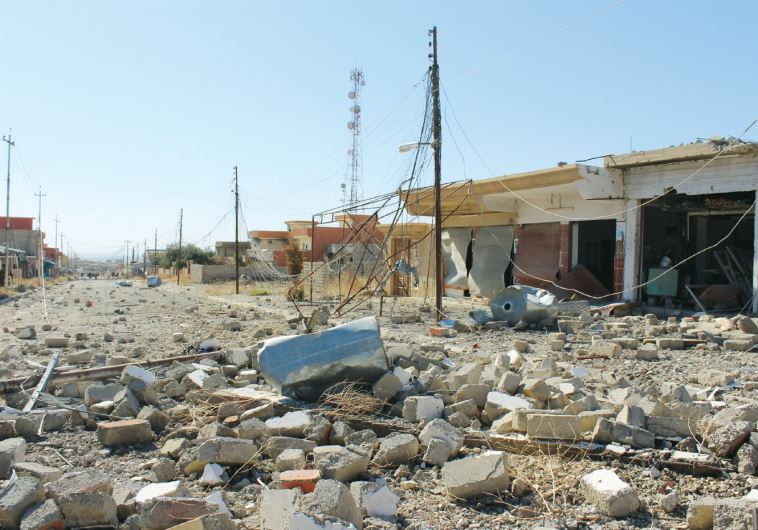