Tel Aviv’s iconic Dizengoff Square is set for a major overhaul. ‘Metro’ investigates the details of the restoration – and the ramifications. 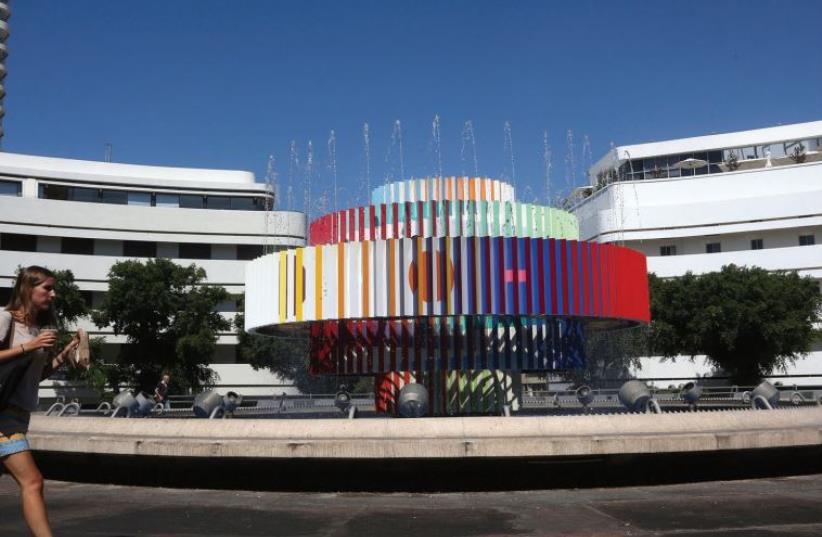 Dizengoff Square, 2014.
(photo credit: MARC ISRAEL SELLEM)
There is a story, probably apocryphal, told about New York City mayor Ed Koch.Shortly after he was elected, he went out to the seaside Brooklyn neighborhood of Coney Island to meet and greet his new constituents. As he was strolling along the beachfront, surrounded by reporters while waving at people and shaking hands, an old Jewish lady shuffled up to him, yelling, “Mr. Mayor, Mr. Mayor!” Koch smiled at her and said hello.With a look of mingled yearning and hope, the old lady swept her arm in a wide circle around the severely deteriorated area and said, “Mr. Mayor, make it like it was!” The new mayor looked at her for a moment and said gently, “Lady, it never was like you think it was. But I’ll try to make it better.”
Read More...
Here in Israel, Tel Aviv officials, city planners, architects and engineers are planning to start work on what is generally considered to be a similarly deteriorated area in the heart of the city, and “make it like it was.” After years of discussion, surveys, often acrimonious debate and even a couple of lawsuits, Dizengoff Square – as we know it now – will no longer exist.A “new” Dizengoff Square will soon be constructed, made to look like the “old” Dizengoff Square, as it was before 1978. Or perhaps, as people think it was. 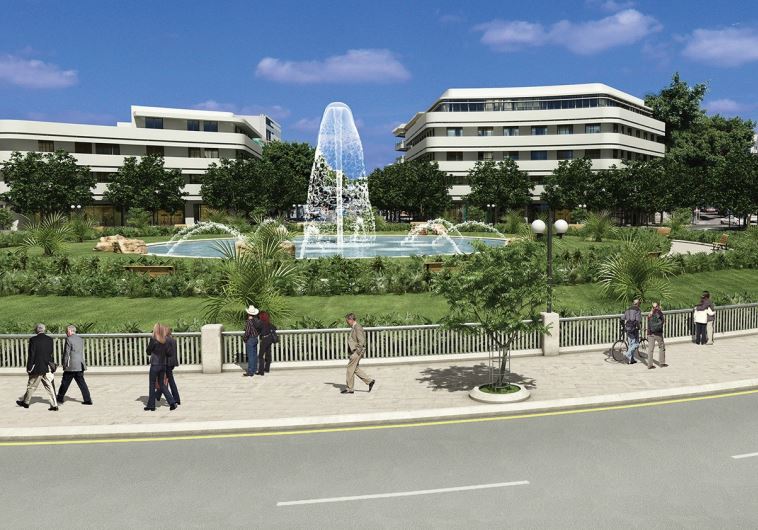 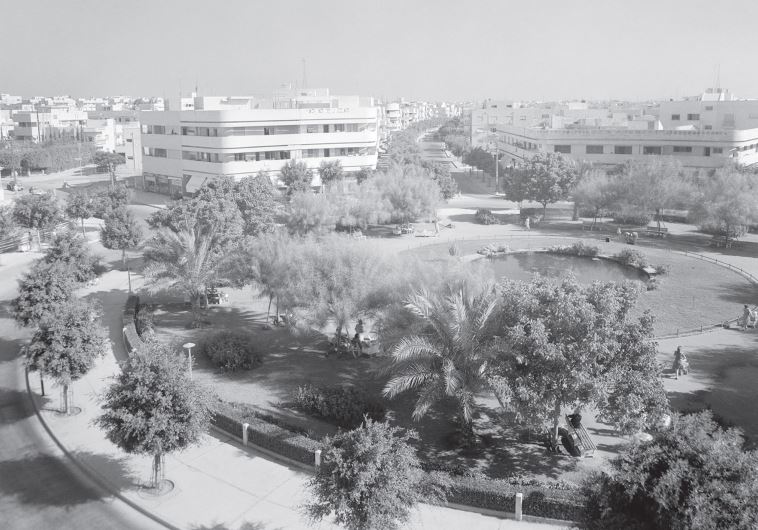