Column One: Our estranged generals

Our generals are not on the same page as the rest of us. In fact, they aren’t even reading the same book. 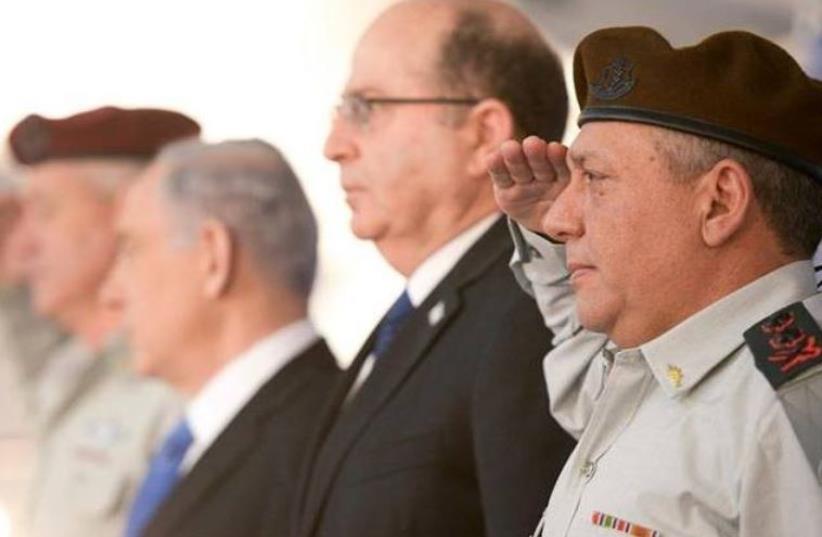