The Jerusalem artichoke, also known as helianthus tuberosus, offer an astounding number of health benefits. In particular, they are an extremely rich source of insulin. 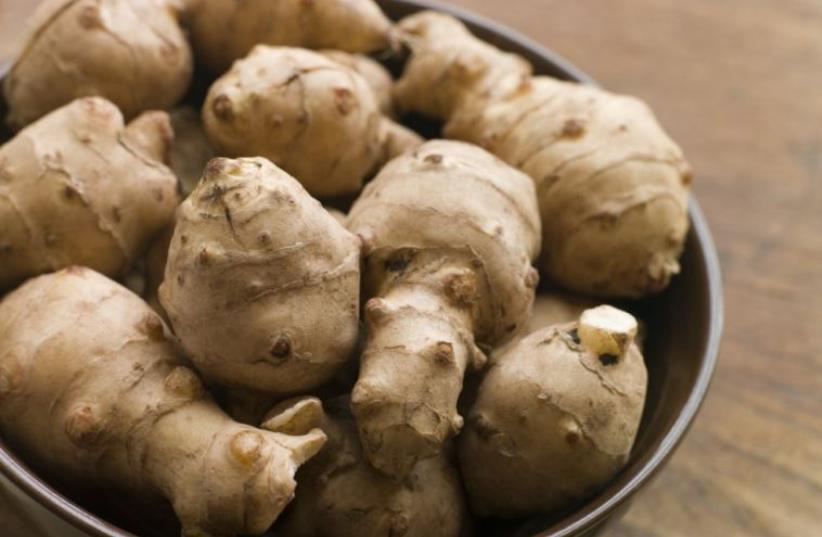 This tuber plant has been used in the diet since ancient times for reducing blood sugar levels. Individuals who suffer from diabetes may find that consuming Jerusalem artichokes on a regular basis can help them maintain healthy blood sugar levels. This could prove to be vital to individuals who suffer from the effects of diabetes and who are looking for a way to mitigate the long-term effects of the disease.

Since this vegetable helps to metabolize fats at a faster rate, it could also be helpful to individuals with high cholesterol. In addition to normalizing blood triglyceride levels, Jerusalem artichokes are also used to normalize cholesterol levels while providing protection from a number of cardiovascular diseases, including high blood pressure.

Sunchokes are also high in iron. A single cup of this vegetable provides one quarter of the recommended daily iron intake. It would take three ounces of red meat to equal the same amount of iron provided by just one cup of Jerusalem artichoke. Since this vegetable is also low in calories and has no fat, it's a great way to increase iron intake. As an essential element involved in the delivery of oxygen, iron is vital for overall optimal health. An iron deficiency can result in decreased immunity and fatigue.

Where to Buy Jerusalem Artichoke?

Given the incredible array of health benefits offered by the Jerusalem artichoke, it's important to know where to purchase this product to receive the highest quality and best results. Below, we cover the best places to buy both sunchokes for cultivation in your own garden and Jerusalem artichoke capsules/supplements.

1 Mossad brought Chinese coronavirus vaccine to Israel
2 Yair Netanyahu: The rise of the son
3 Moderna's chief medical officer explains why their vaccine is better
4 European Jewish population at lowest share for a millennium and declining
5 Living in Azerbaijan as a Jew versus being Jewish in Armenia