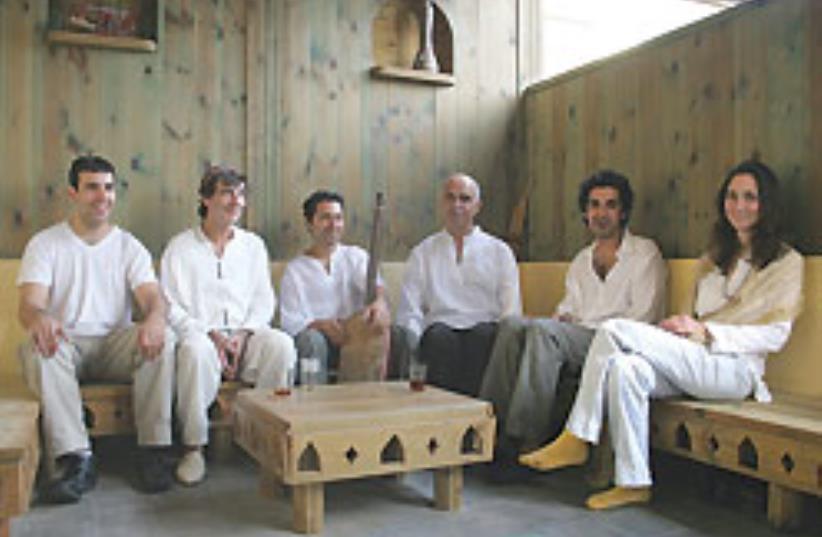 The seventh annual Tzavta Oud Festival in Tel Aviv will take place August 23-27 with a host of stars from across the local musical spectrum. Over the years, the event has stretched its artistic terrain to take in a range of disciplines, and this year's roster maintains the continuum. Alongside familiar faces from the ethnic side of the tracks, such as Shlomo Bar and Habreira Hativit, Ahuva Ozeri and Lubneh Salame, this year's program features the likes of Kobi Oz, Arkadi Duchin and Palestinian rapper Saz.

The Oud Festival also offers highly visual - and colorful - entertainment with the Sahara City show on the first day of the program, with belly dancers from the eponymous dance school performing to the cross-cultural instrumental accompaniment of a band from Yarka in the Galilee. There will be more high-energy entertainment on August 25 with the Momtaz Egyptian Hafla slot spearheaded by vocalists Dikla and Lubneh Salame backed by an Arab-Jewish eight-piece ensemble. The Momtaz show will be based on works written and performed by some of the titans of Arab music, such as Oum Kalthoum, Farid al-Atrash and Mohammed Abdel Wahab.

The Mabruk Band "Mediterranean Israeli hafla" is one of the most intriguing items on the Oud Festival agenda and features an unlikely pairing of rock crooner Duchin and rapper Saz backed by a seven-piece instrumental band.

The festival will close with a tribute to iconic singer Joe Amar, who died a few months ago. Aside from Habreira Hativit, the concert lineup includes Guy Zoaretz, Kobi Oz, Ahuva Ozeri, Galit Giat and Moroccan-born Rabbi Haim Louk.