A Disney coproduction brings pot-smoking, lesbian dolls to the Web. 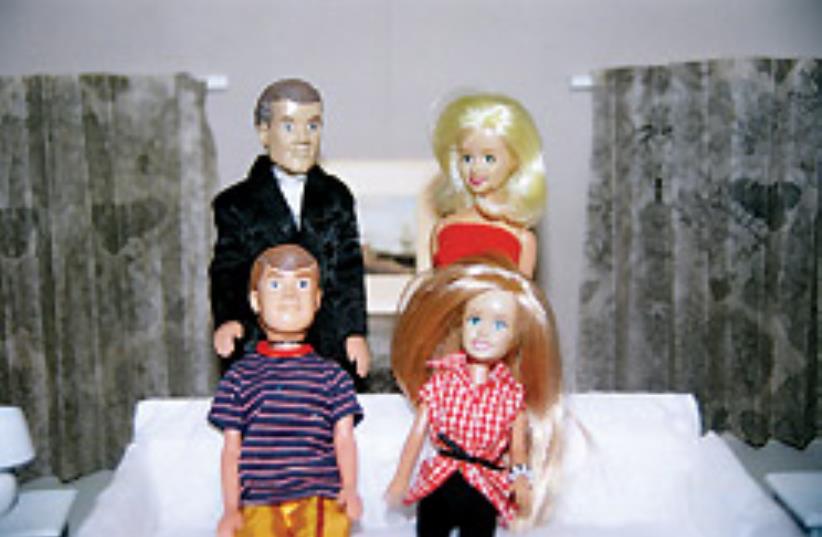 While no one in Hollywood would ever admit to reading the Bible, most in the TV industry are likely to wholeheartedly agree with Ecclesiastes 1:9, "What has been done will be done again; there is nothing new under the sun."

Decades before American Idol, Law & Order or The Hills dominated the airwaves, TV was awash in talent shows, procedurals and cat fights.

To find a really fresh format, DigiTALE Productions and Disney have reached back to a format that predates even television - playing with dolls. Disney and DigiTALE Productions would like you to say "Bobdammit" to a new episodic Web series, "The Stones." Think Barbie meets American Pie.

According to creator and Executive Producer David Greenberg (who sold the series to Disney), even with dolls, telling a great story requires substantial resources. "I have been working on this for two-and-a-half years. There is an endless list of people, literally several hundred, who contributed."

After moving to the US from Israel 15 years ago, David Greenberg recalls needing to buy a present for his friend's five-year-old daughter. "She took me right to the Barbie section. When she started explaining it, I was absolutely blown away."

The series examines socially divisive issues like religion, sex, drugs and immigration through the eyes of these dolls, all within a story arc of three or four minutes. "The future of television is platform-agnostic. And like everything else in this digitally integrated universe, the idea is to create merchandising opportunities."

The dolls were designed exclusively for the series. "Frankly," says David, "we would love to sell lots of dolls."

While studios have long benefited from ancillary revenue streams, independent content creators like David Greenberg are beginning to recognize there really is something new under the sun - retaining merchandising rights. Maybe a family of dysfunctional dolls can save Hollywood.