Answers.com lays off most Israeli staff

New owners shifting balance of power from J'lem, where company was founded and where engineering sits, to NY, St. Louis. 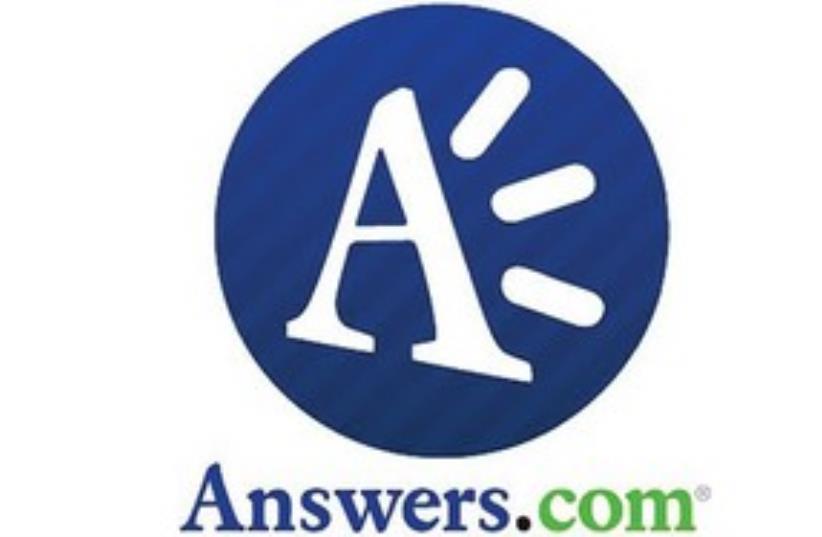 Answers.com 311
(photo credit: Courtesy)
Advertisement
Around two-thirds of those working at the Jerusalem office of Answers Corporation have been laid off, two months after the company that maintains Q&A website Answers.com was acquired by AFCV Holdings, a portfolio company of US private equity firm Summit Partners. The layoffs were confirmed to The Jerusalem Post by VP General Counsel and Corporate Secretary Caleb Chill, who said that reports in various media that 45 Israeli staff had been given their marching orders were “close” but not exact.RELATED:
Unemployment falls to record-low 5.8%
‘Middle class sector could threaten economic stabilityHe explained that he could not give precise figures as the process had not been completed, but said that layoffs had been made both in Israel, where 65 staff worked, and in the United States, where the remaining 25 staff worked.CEO Bob Rosenschein and CTO Jeff Schneiderman are among those to lose their jobs. Rosenschein said when contacted by the Post that he “parted on good terms with the company,” but declined to add anything more.Gil Reich, who helped found the site and held various positions there including VP of Product Management, wrote in a blog post that he “was impressed by how people handled themselves” after being informed they would lose their jobs. “It was a day filled not with anger but with dark humor, nostalgia,friendship and support,” he wrote.He said he understood why the new owners had made the decision, writing, “They’re shifting the balance of power from Jerusalem (where the company was founded and where engineering sits) to New York (where the community team is headquartered) and St. Louis (where the acquiring company resides). This is painful to me. That doesn’t make it wrong.”The company said in a press release that “the restructuring has largely been driven by the following factors: 1) Answers.com is no longer a publicly traded company and thus no longer needs the supporting infrastructure, 2) Answers.com will no longer support a number of independent product initiatives (such as 1- Click Answers, AnswerTips and Widget Gallery), and 3) Answers.com will discontinue investment in certain mobile applications.”It added, “Answers.com remains committed to supporting its community of users through this transition process.”AFCV completed its acquisition of Answers Corp. on April 14 after a majority of the company’s shareholders approved the sale for $127 million, or $10.50 per share. Answers was delisted from the Nasdaq and turned into a private company immediately afterward.

Answers.com, which provides millions of answers to questions such as “Which animals are color blind?” and “If the statue of Lincoln in the Lincoln Memorial were standing, how tall would the figure be?” is 19th in a list of US Web properties according to its comScore ranking, with almost 53.5 million unique American visitors to the site in May, and around 90 million unique visitors per month worldwide.Rosenschein, an American immigrant who founded the website in 1999 with eight veterans of Accent Software, told the Post in April that the acquisition of Answers Corporation by AFCV was made at the right time for investors and would help the development of the popular website.