Your Taxes: Speeding up the tax-ruling process

It has long been standard practice in Israel to obtain advance tax rulings before completing a big deal. 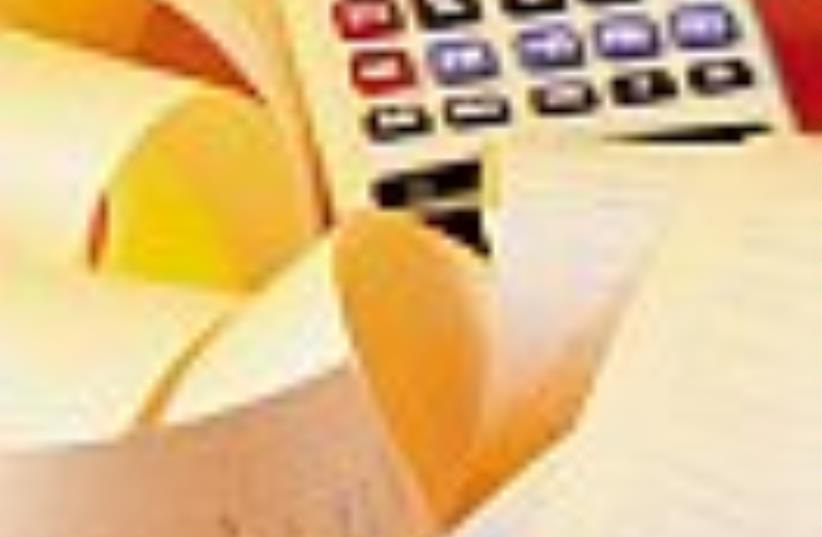 taxes88
(photo credit: Courtesy)
Advertisement
It has long been standard practice in Israel to obtain advance tax rulings before completing a big deal. They are sometimes referred to as “pre-rulings.” The aim is to reduce uncertainty, avoid double taxation and/or avoid taxation on “paper gains” such as share-for-share transactions and employee options. More than 3,400 ruling applications were filed in the years 2006-2009, according to the Israel Tax Authority (ITA).Rulings may be partly factual, partly interpretative of the law, but always within the confines of the law. The old British custom of “extra-statutory concessions” is precluded by Section 245 of the Income Tax Ordinance.The Tax Law lays down formal procedural rules regarding rulings. Taxpayers may apply to the ITA director for a ruling regarding the liability to tax, the tax result or any consequence thereof with regard to an act performed or income, profit, expenditure or loss that the taxpayer incurred.Recently, the tax-ruling pace has slowed down. Overgenerous rulings were said to have been issued in the past, and certain legal proceedings have now been initiated. These proceedings have not yet run their course. Consequently, in practice, tax officials are keen to examine the probity of any proposed ruling before it is issued.Fast-track ‘green channel’ procedureOn January 13, 2010, the ITA announced the commencement of a “green channel” for certain tax rulings. This is a fast-track procedure regarding recurring ruling requests for which a framework and criteria can be prescribed, enabling rulings to be issued based on the declarations and undertakings of the applicants.In practice, this involves filling out a form that covers the applicant’s details, the facts, the request, the tax arrangement and its conditions, and declaration and undertakings of the applicant.So far, green-channel ruling forms have been issued as follows:• Form 903: Merger of taxable mutual funds• Form 904: Merger of exempt mutual funds• Form 905: Determining the original price and acquisition date upon receipt of an overseas asset (Step up)• Form 906: Grant of restricted stock units (RSU)• Form 907: Weighted discount-rate calculation.The ITA’s announcement of the green channel states that the rulings are not issued automatically. The application should be submitted to the ITA’s Professional Division, which will seek to issue a positive decision regarding the proposed tax arrangement within a short time period, which is not defined.General rules for rulingsAccording to the Tax Law, a tax-ruling application must be submitted before the due date for filing the annual income-tax return concerned (or before the execution of a transaction in real estate and VAT cases).The application must contain relevant material details, documents, confirmations, opinions obtained, declarations, valuations, agreements or draft agreements if no final agreements have been signed.There are generally no time limits for issuing a ruling. Ruling conditions or ruling time limits may be stipulated. The ITA director may issue or refuse to issue a ruling or refer the matter to an assessing officer for a reply.The applicant must be given a reasonable opportunity to be heard. The ruling cannot be appealed, but the existing objection process can be applied to any ensuing assessment.Note that an application may not be withdrawn without the ITA director’s permission. The application may be anonymous, but the ruling will only be issued after the applicant is identified.Any ruling binds the ITA director unless the information or documents submitted were incomplete false or “if the circumstances relating to the ruling have changed.” If the ruling was issued by agreement, the applicant is also bound by the ruling, unless the act concerned was not carried out.The ITA director may charge a fee but usually does not, except in certain M&A cases.What about transfer pricing?Any party to an international transaction between related parties (defined very broadly) may apply to the ITA director for an Advance Pricing Agreement (APA) confirming that the price of the transaction or a series of similar transactions is on market terms.The APA application must be accompanied by all material facts and details of the transaction(s), the method for determining the price, as well as any relevant documents, confirmations, opinions, declarations, valuations, transaction agreement or draft agreement, and any other documents or details requested by the director.Unlike other tax rulings, the ITA director must issue his APA ruling and grounds within 120 days after receiving all the above documents. But within this period he may notify an extension of the period, for reasons that will be recorded, up to 180 days. If the ITA director does not respond within this period, the taxpayer’s application is deemed to be confirmed.APAs may be applied to any international related-party transaction, including transactions involving intellectual property. APAs may be unilateral or bilateral – the latter usually being pursuant to a tax treaty. Bilateral APAs are expected to relate in large part to transactions involving intangibles, since these form a significant part of Israel’s international trade.Will my ruling be published?The ITA is permitted to publish tax rulings in anonymous form and does so – not in every case – on its Web site.What if another taxpayer gets a better ruling?A District Court case (Income Tax Appeal 589/04 – Ariela & Moshe Shahar v. Hadera Assessing Officer) ruled that the ITA must avoid inequality. The case dealt with stock options of a well-known company.The judge ruled that an executive body such as the ITA cannot reach an arrangement that discriminates between different taxpayers in similar circumstances and prevent the arrangement being applied to one of them. Furthermore, such arrangements should not be signed and concealed.As always, consult experienced tax advisors in each country at an early stage in specific cases.leon.hcat@gmail.comLeon Harris is an international tax specialist at Harris Consulting & Tax Ltd.
Advertisement
Subscribe for our daily newsletter