Panel to vote on limiting foreign funding of NGOs

"Human rights groups operating to influence the internal political discourse and the character and policies of the State of Israel,” bill states . 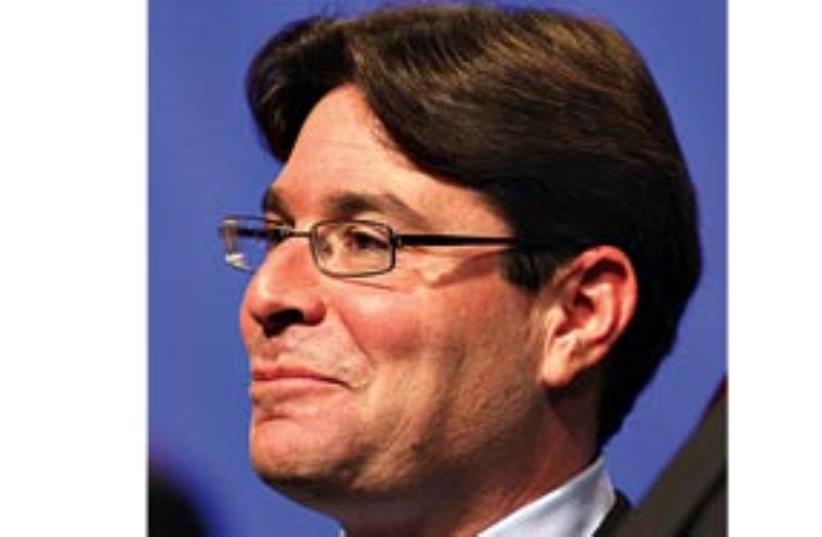 ophirAkunis311
(photo credit: Ariel Jerozolimski/The Jerusalem Post)
Advertisement
The Ministerial Legislation Committee will vote on two bills seeking to limit foreign funding of NGOs on Sunday.The first, submitted by MK Ofir Akunis (Likud), is an amendment to the NGO Law that would limit donations a “political NGO” can receive from foreign entities to NIS 20,000 a year.RELATED:
Concerns growing over NGO participation in Durban III
New bill to limit NGOs rejecting Israel's JewishnessThe bill defines a political NGO as one for who changing the national and security agenda of the State of Israel is an objective, or an organization that undertakes diplomatic-like activities.The bill would prohibit NGOs from receiving funding from states or international bodies like the UN or the EU.According to its explanatory notes, groups that call themselves “human rights groups” are really operating to “influence the internal political discourse and the character and policies of the State of Israel.”

The second bill, by MK Faina Kirschenbaum (Israel Beiteinu), tackles the same matter from the taxation side. Rather than limiting the amount of funds allowed and having to define a political NGO, it aims to revoke the tax-free status of donations from foreign entities.

If passed, all funds from foreign countries, or international agencies, will be subject to a 45 percent tax.

In order not to harm all the NGOs, the bill provides an exemption to organizations that are also funded by the government.

Kirschenbaum’s bill also seeks to limit foreign intervention in Israel’s internal political affairs, citing the Goldstone report as an example of how an NGO’s activities can influence the national and security situation.

According to the bill, NGOs that received donations from Britain, Switzerland, Sweden, Spain, Germany and Ireland contributed to the report that “criticized Israel’s behavior during Cast Lead, brand Israeli soldiers as war criminals, encouraged draft-dodging and insubordination and call for boycotts on Israel.”

The bill also mentions the harm caused by the activities of the NGOs to IDF officers and Israeli statesmen, some of who cannot visit certain countries as a result.

Israel Beiteinu was convinced its bill was more likely to pass in the committee because it was less drastic and didn’t prohibit, but rather taxed donations.

MK Zehava Gal-On (Meretz) wrote Prime Minister Binyamin Netanyahu on Saturday warning him that if the legislation of Akunis and Kirschenbam passes, it could lead to a political assassination.

She noted that a Peace Now activist’s car was recently vandalized with the word “traitor” spray-painted on it.

“I am worried that the day is not far when such antidemocratic legislation and the political pursuit of the Left’s NGOs will lead to not only the loss of money but also the loss of life,” she wrote Netanyahu. “I am worried that your government has not learned the lessons of history. A similar atmosphere to the one your government is encouraging with these initiatives led to the murder of the late prime minister Yitzhak Rabin and Peace Now’s Emil Grunzweig.”

He said human rights groups received only 1.4 million euros from the EU, just 0.5% of the 261 million euros it donated to other causes like universities and hospitals.