Shalev: Iran sanctions will be ‘diluted’ 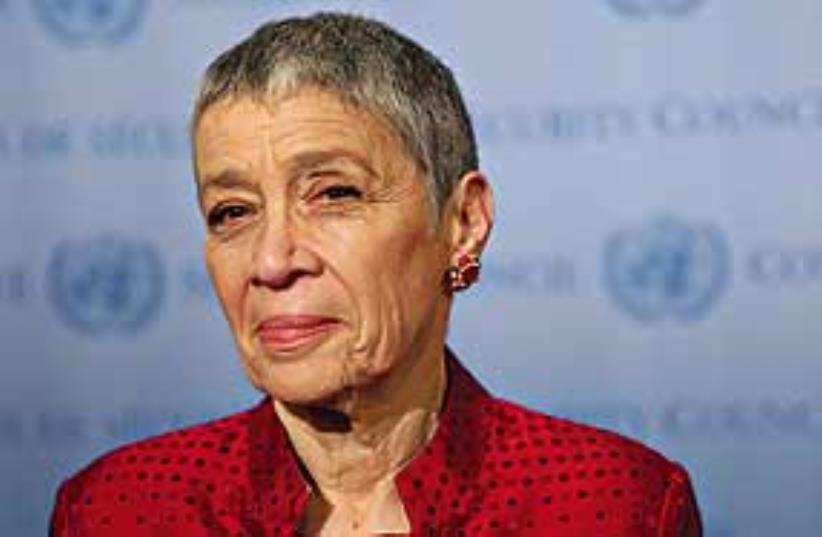