Wages of independent army reservists to increase by 25%.

By ANNA AHRONHEIM
JULY 9, 2017 16:17
IDF RESERVISTS watch television in a Kiryat Gat community center as they wait for orders.
(photo credit: MARC ISRAEL SELLEM/THE JERUSALEM POST)
Advertisement
After months of discussion, lawmakers last week passed a series of decisions in favor of those serving in the reserves, including a five percent reduction in municipal property taxes.Deputy Defense Minister Eli Ben-Dahan welcomed the signing of the week by Interior Minister Arye Deri after the Knesset held a day of appreciation for reserve soldiers, saying he was “certain that the local authorities will grant the reservists a discount.”According to Ben-Dahan, all the recommendations for reservists would also apply to their spouses.“The granting of a discount on arnona [municipal taxes] is a significant step in the change of concept of the reservist, who from this year on will be perceived as a part of a family unit rather than as an individual,” he said. 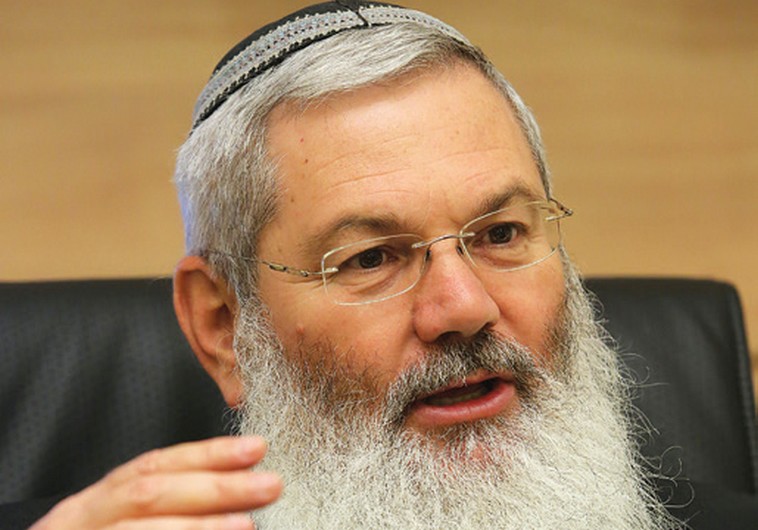 Deputy Defense Minister Eli Ben-Dahan (MARC ISRAEL SELLEM)While men account for 84% of reservists, the number of women serving in the reserves has increased over the years. According to the army, parents account for 40.5% of the total number of reservists who served more than three days in 2015, more than their counterparts without children.In late June, a new wage agreement for independent army reservists was signed between the National Insurance Institute, the Defense Ministry and the IDF. The agreement will see wages of independent army reservists increase by 25%.“I see reservists as the backbone of the army,” Defense Minister Avigdor Liberman said. “This is an important achievement, since independent army reservists who are recruited during the course of the year endanger their source of income, and this is not something to be taken for granted. If we won’t compensate them and show our appreciation in actions and not in words, we will lose the best among us.”In October, Lieberman announced that a special committee approved a budget of NIS 30 million to increase reimbursement payments to self-employed IDF reservists. Until then, any business owner who also served in the reserves was reimbursed according to their average monthly earnings. Under the new budget, they will receive an additional 25% for time spent in military service.In December, lawmakers approved several benefits for reservists who are studying, allowing them special examination dates, or alternatively, allow them to take their certification exams in fields such as medicine, accounting, pharmacy or law at a later date.Reservists working in the civil service will have their leadership experience recognized and get preference for management positions. It will also extend deadlines for payments to the government for things such as a parking tickets if a reservist was called up for an emergency.As part of governmental projects to increase social equality, reserve soldiers will also receive increased discounts and preferential treatment when renting or buying a home.Stipends for volunteering with the Perach program – in which reservists receive either a scholarship or academic credits for being paired with children from low-income backgrounds – have also been increased by 50%.