Sinai Says: Despite sense of déjà vu, Beitar fans should be careful what they wish for

“If the players believe in me, we will be able to realize our potential. If the fans give me a chance, they won’t regret it.” 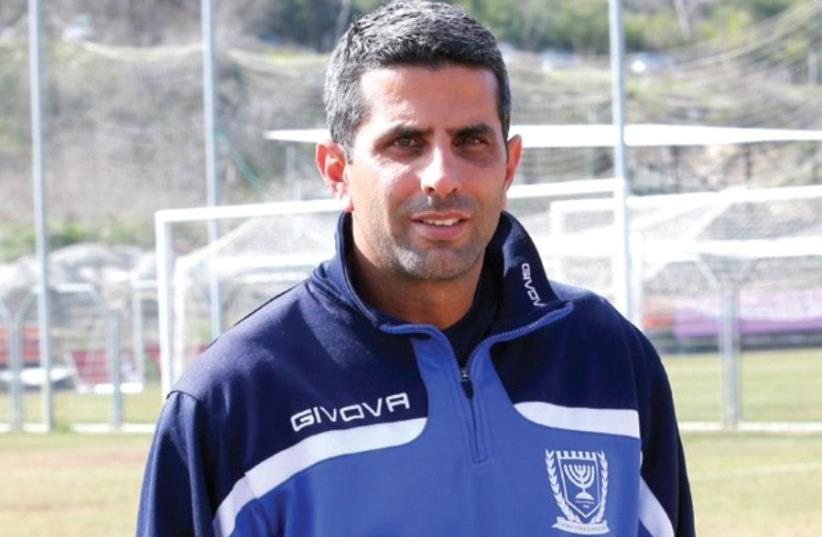