Being No. 1 is ingrained in the DNA of the yellow-and-blue, and after three seasons of utter domination in Israel, getting used to being second best is not an easy process. 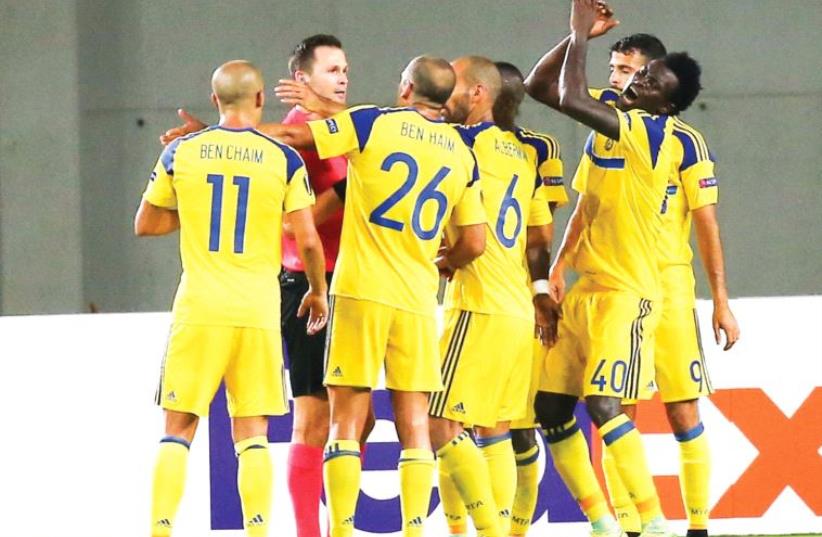