The Weekly Schmooze: The beard is back!

By LAHAV HARKOV
weekly schmooze 311
(photo credit: Courtesy)
Advertisement
Matisyahu’s clean-shaven face caused a major controversy in December, with people wondering if the ultra-orthodox reggae star had lost his faith. Have no fear: The beard is back! Yes, the singer has grown out his beard, although it’s not quite as long and bush as before, and posted a picture of himself, his son and his beard on Twitter. 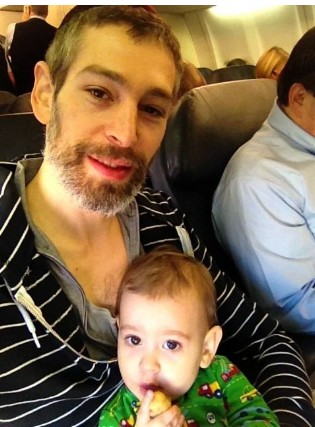 Mayim Bialik is a TV star, neuroscientist, attachment-parenting advocate and now, apparently, queen of the quirky girls. Last week’s Saturday Night Live featured a sketch in Zooey Deschanel and Mary-Kate Olson (played by the real Deschanel) show off their “quirky” lifestyle. At the end of the sketch, they pay homage to former Blossom star Bialik, as the original quirky girl.On the less-quirky side of Hollywood, we have perennial Sports Illustrated swimsuit issue participant Bar Refaeli. The Israeli supermodel didn’t make the cover this year, but she has her own feature titled “Bar and the Boys,” in which she poses with sports greats such as Michael Phelps and Rafael Nadal. Photos and video can be found here. The Schmooze knows that Bar has an image to keep up, but really, aren’t the bikinis getting boring? At least fellow Israeli SI swimsuit model Esti Ginzburg had fun with a bowl of spaghetti (for a campaign against anorexia).Meanwhile, top designer Marc Jacobs seems to have a continuing love affair 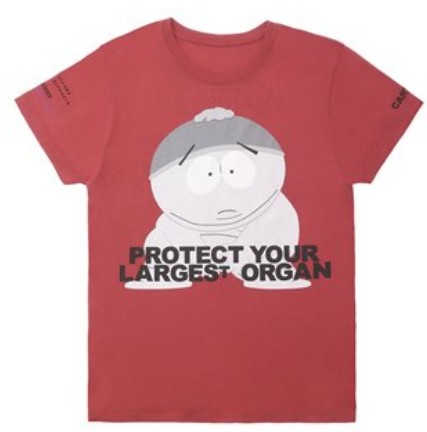 The Weekly Schmooze collects the hottest Jewish culture news from around the world. Ranging from celebrities to philanthropy to quirky communities, we're here to schmooze about Jews. If you have any news to share with The Weekly Schmooze, write to:[email protected]