Photographer Marcelo Bendahan captures the ‘other’ Jerusalem, one where soldiers don’t carry weapons and the religious and secular coexist harmoniously. 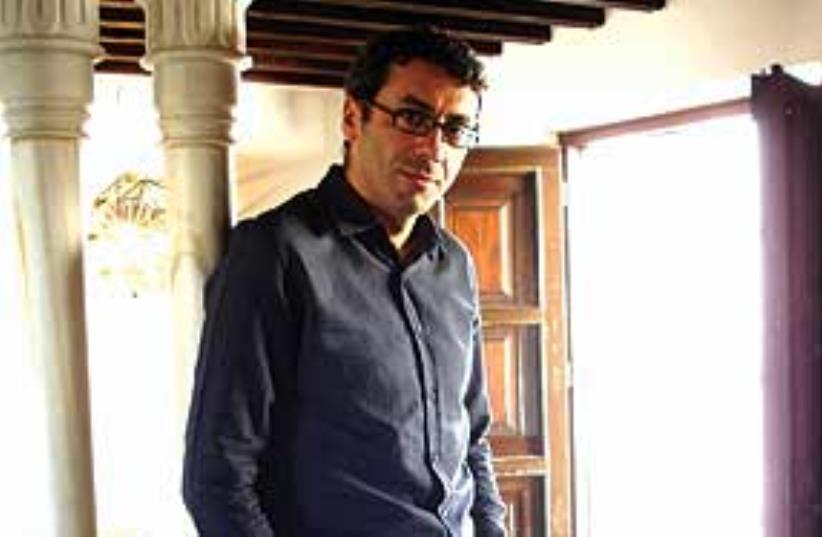 bendahan311
(photo credit: Courtesy)
Advertisement
On the eve of Jerusalem Day, with preparations to celebrate the reunification of the city nearing completion, it’s hard not to reflect back on the spirit of June 5, 1967, with poignant longing. The masses that filled the streets of the capital following the most historic achievement of the Six Day War were no doubt filled with a hope and an optimism unlike any felt in the decades since. Israel had realized the dream of generations by returning control of the Temple Mount to the Jews. Many truly believed it was the beginning of a better future – one finally free of the violence that had plagued the nation since its very inception.Yet more than four decades later the violence and tension are far from gone and Jerusalem, the former beacon of hope, is the epicenter of it all. Whether through the violence of the second intifada or the politics and diplomatic stalemate of today, the city is a constant reminder of the challenges that remain. And for many, it is almost impossible not to think of it any other way.But that’s just what Marcelo Bendahan wants us to do.Spanish-born Bendahan is the photographer and editor of  Jerusalem Always, a photography book filled with images of the capital that, as he puts it, “depicts the city as it really is.”“I have always been upset with this idea of Jerusalem being a city of tension and clashes,” Bendahan told In Jerusalem. “I know that Israel has its problems, but this obsession the media has with talking only about the problems, I’m not into that. I have another concept of Jerusalem,” he says. “I know it’s the politics, but many people go out, they live their lives, and they see what a beautiful city they have,” he continues. “I wanted to show Jerusalem as a modern city of the 21st century.” Consequently, noticeably absent from the 176-page coffee table book are any photographs that he deems the least bit controversial. No clashes in Sheikh Jarrah, no religious protests against secular residents working on Shabbat. And when Bendahan photographs soldiers, “I try not to show them with weapons,” he says. So, one might ask, what’s left? Even a cursory glance through the book is enough to answer that question. Young Jerusalemites enjoying a serving of humous and pita at a restaurant, girlfriends and boyfriends holding hands on the street or kissing on corners, religious men trying on kippot at a shop in Mea She’arim, Christians and Arabs in the Old City, people milling at the Central Bus Station… In short, he accomplished what he set out to achieve: to capture the peaceful beauty of everyday life in Jerusalem.“Overall, I find Jerusalem more peaceful and more safe than many of the cities in Europe, not to mention the cities in South America,” Bendahan says.Even the soldiers – who for many are automatically associated with the conflict – help further his message. “I try to show them based on my impression after speaking to them,” he explains. “These are young guys and young girls, very beautiful and full of dreams and aspirations. This is what I wanted in my book.”

Currently living in Amsterdam, Bendahan studied in Madrid beforestarting his professional photography career  in London in 1995. Sincethen, his work has led him to many locations throughout the world. Andyet, being Jewish, he has always had a particular fondness forJerusalem.In 2007 Bendahan and his family moved to the capital, and for threemonths he roamed the streets in an effort to fully capture its“colorful mosaic of inhabitants” and its unique atmosphere where“history rubs shoulders with modernity.” The result, he says, is bestdepicted in the first photograph of his book – a panoramic view of thecity, which he hopes will enable readers to see the capital “with wide,open eyes.”  Jerusalem Always is available at Steimatzkybookshops throughout Israel and online at amazon.com andjerusalemalways.com.
Advertisement
Subscribe for our daily newsletter