Close encounters of the literary kind

On the eve of the Second International Writers Festival, Eli Amir looks forward to discovering other authors’ secrets 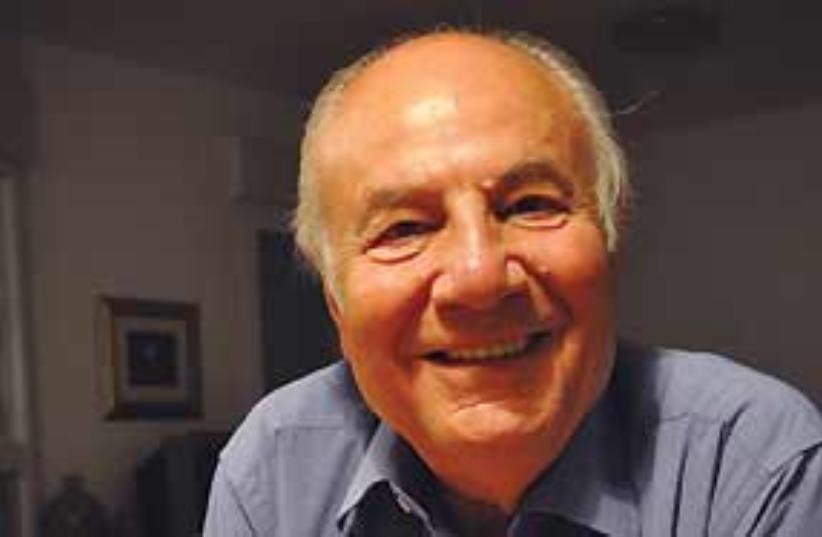