A university official said that the student had “slandered” the university. 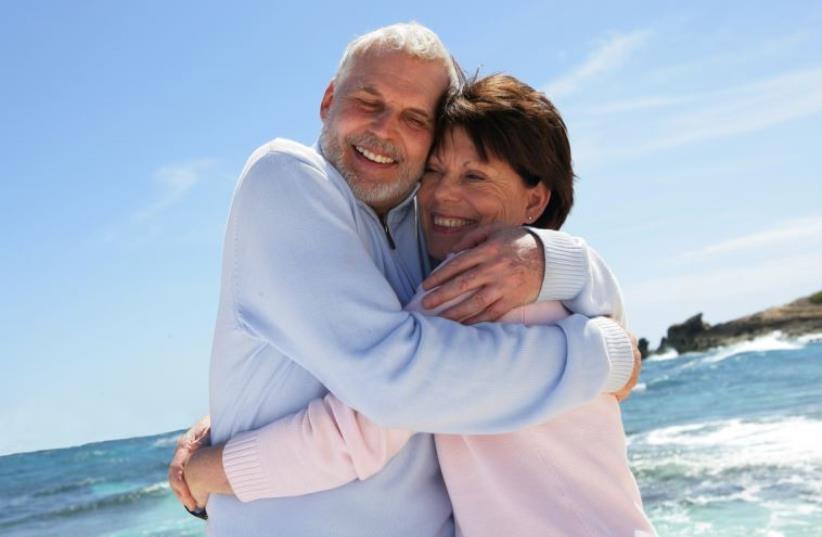 Hug (illustrative)
(photo credit: INGIMAGE)
Advertisement
In the first case of its kind, a Palestinian university on Sunday expelled a student who hugged his fiancé on campus. The Palestine Technical University - Kadoorie in Tulkarem accused the student of “immodest conduct” during a disciplinary hearing before his dismissal. The student was not identified by name. Sources in the university said that last weekend he was seen putting a ring in the finger of his fiancé before hugging her in public. A university official said that the student had “slandered” the university and violated its regulations through this action, whether it was deliberate or unintentional. “The natural procedure was to expel the student,” the official said.