By RUTH EGLASH
Shechter Protest 311
(photo credit: Koach L’Ovdim)
Advertisement
In the midst of its academic year, some 70 employees at Jerusalem’s Schechter Institute for Jewish Studies have launched an open-ended strike. 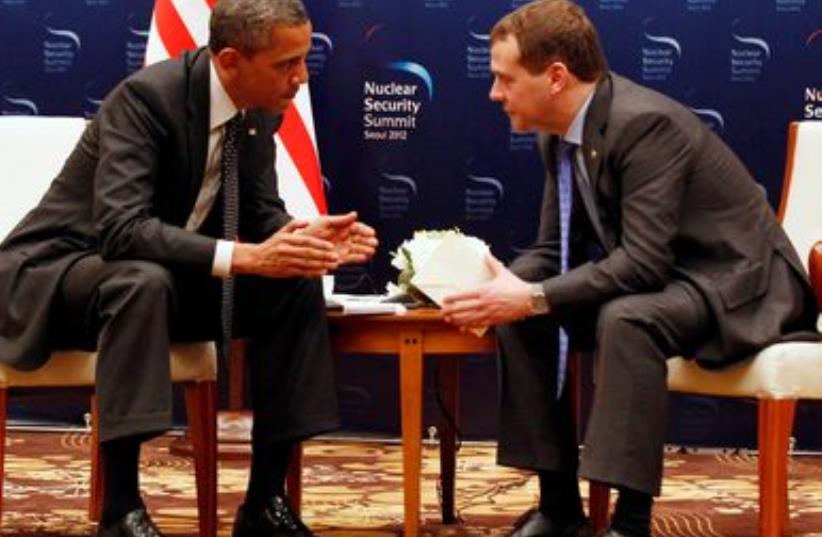 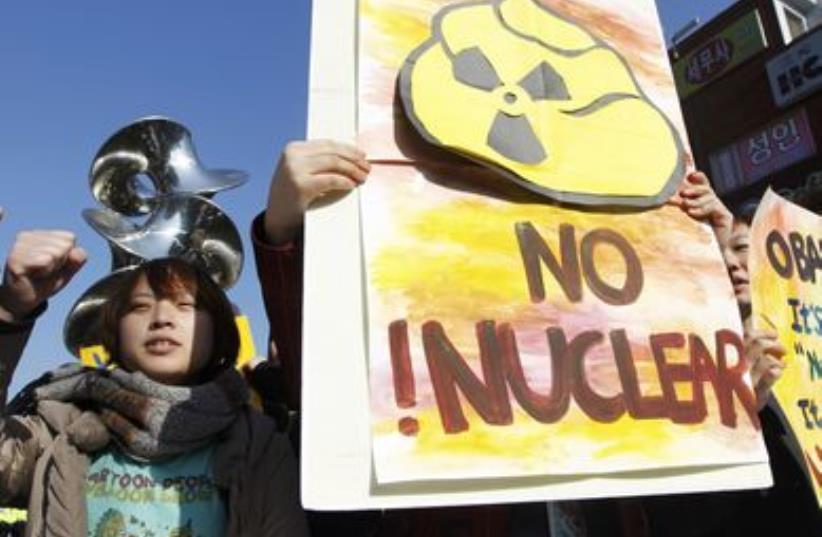 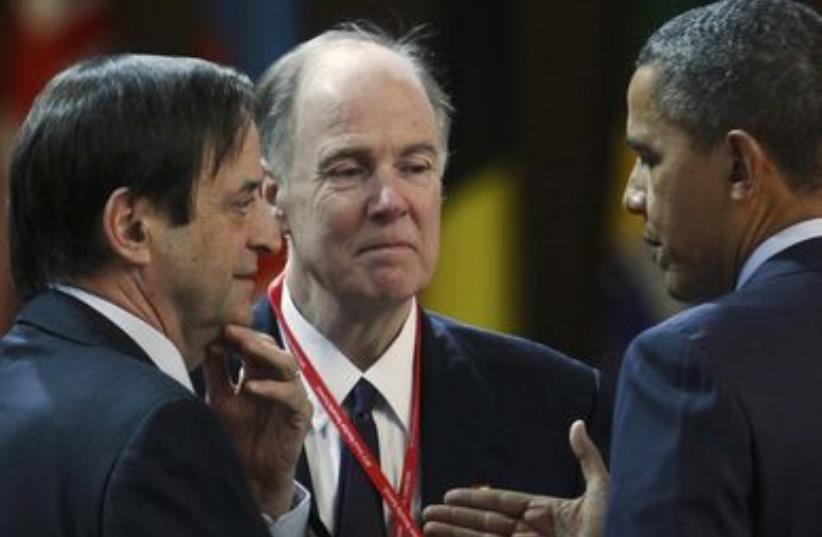 Negotiations over pay between the workers union and the management broke down on Thursday at the institution, which is funded primarily by donations from the Conservative Jewish community in the US.RELATED:
Schechter Inst. employees ready to strike over salary cuts“It is very sad that we have to take such action, but I am hoping that the purpose of this strike – to get back to negotiating table – will see some immediate results,” said Dr. Paul Mandel, a senior lecturer at the institute and a member of the workers committee.According to Mandel, the workers have been holding onand- off negotiations with the institute’s management after salaries were cut by up to 10 percent last year, following the death of its largest donor, American billionaire William Davidson, and in light of the global economic crisis.At the time, more than half of the 120-strong staff felt that the cutbacks were unjustified and that an alternative solution to the institute’s financial troubles could have been found. Backed by the Koach L’Ovdim (Power to Workers Union) organization, roughly 80 staff members secured a commitment from management to reinstate salaries once donations for the current fiscal year were secured.In March, it was announced that the William Davidson Foundation had donated $500,000 to the institute, which provides recognized graduate courses in Jewish subjects to more than 600 students based in Israel, and workers were informed that their salaries would be restored.Mandel said that while the staff welcomed the move, they also wanted to ensure that the losses incurred during the months of reduced salary be reimbursed and that management accept a collective staff agreement in order to prevent such a situation arising again.“The management has rejected that,” said Mandel, adding that for the past month negotiations have gone no where.“We have to get back to the negotiating table, but it must be a table with a realistic offer,” he said.“We were strung along for a year where money was taken from our salaries and we are demanding that money back,” Mandel said. “We hope to start a new era with a collective bargaining agreement so that this will not happen again.”The staff plans to protest the management’s failure to meet their demands in a demonstration outside the institute on Wednesday afternoon.The Schechter Institute, which also operates the Schechter Rabbinical Seminary, the Tali Educational Fund and Midreshet L, said on Sunday that it was the workers union that had not responded to “managements desire to compromise, and has continued to maintain its extreme position on all issues.“After a month of refusing to negotiate in good faith, the workers union informed management on [Thursday] of an open-ended general strike affecting all employees of the institution,” the institute’s spokeswoman wrote.The response highlighted that the institute, while recognized by the Council for Higher Education, receives no state funding and 70% of its operating budget comes from donations.It also said that “even after the cuts, salaries and benefits of Schechter Institute administrative workers and faculty were still better than those of most similar institutions.“Upon receiving a significant new donation in March, salary cuts were canceled immediately, as was promised by management,” read the response. “A strike now, at the height of the academic semester, affects many students at Schechter, the majority being teachers in schools throughout the country, with a small proportion of overseas students. We apologize to all our students for the inconvenience this strike will cause.”
Advertisement
Subscribe for our daily newsletter