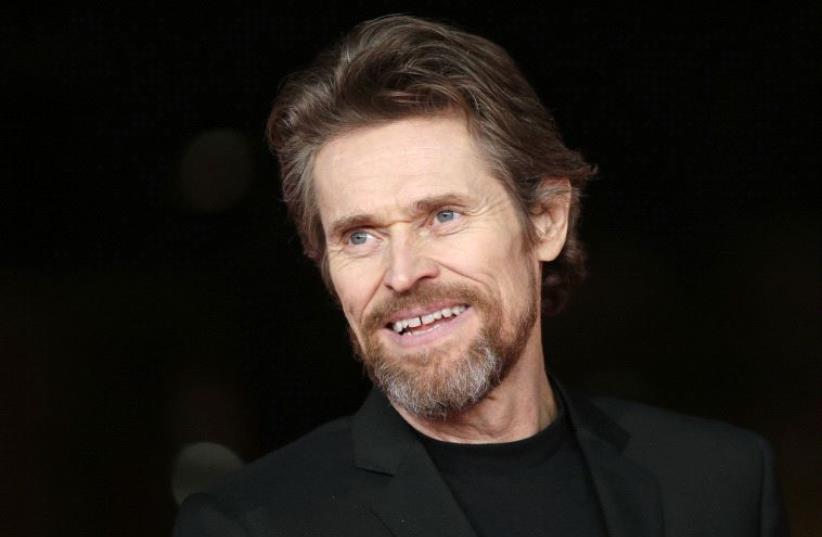 Willem Dafoe
(photo credit: REUTERS)
Advertisement
Character actor Willem Dafoe, who once played an Auschwitz inmate fighting off death by boxing, has now been cast to play a death god in the live action Netflix adaption of the popular Japanese manga Death Note.Mashable first broke the news that Dafoe would be joining the cast of the Death Note adaptation, joining Nat Wolff, Margaret Qualley, Keth Stanfield, Paul Nakauchi and Shea Whigham.Dafoe played Jewish Greek boxer Salamo Arouch in the 1989 film Triumph of the Spirit, based on the true story of a man who was forced to fight others interned in the Auschwitz death camp for the entertainment of SS guards in order to survive.The character he plays in the Death Note adaptation is Ryuk, a shinigami (death god) who grants a student a magical notebook that gives him the power to kill anyone he wants by picturing their face while writing their name.According to Mashable, Dafoe is only voicing the character, meaning it will likely be a computer generated figure in the live action feature.Death Note is a Japanese manga written by Tsugumi Ohba and Takeshi Obata. It has already been adapted into an anime series, a number of live action Japanese movies and several video games.Adam Wingard is directing the Netflix adaptation of Death Note.