A (confused) Yankee in Abraham’s desert

Lesson 1: Israelis don’t need you as much as you think. 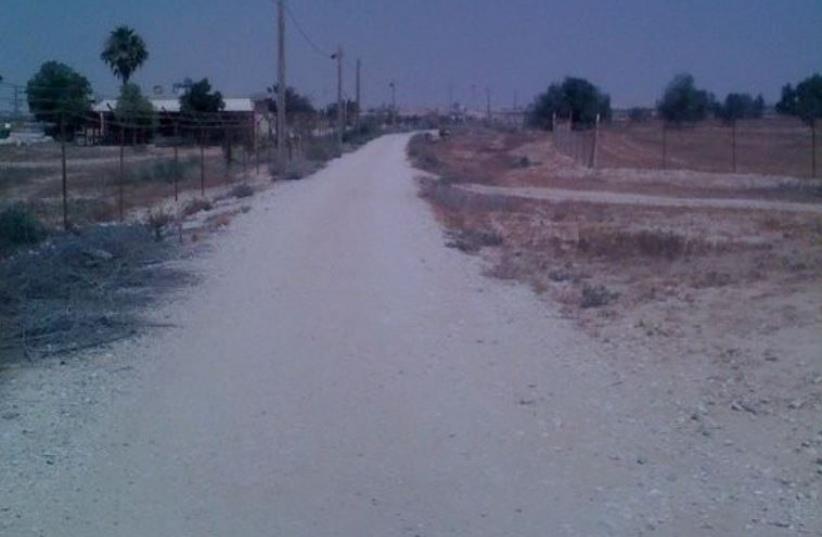