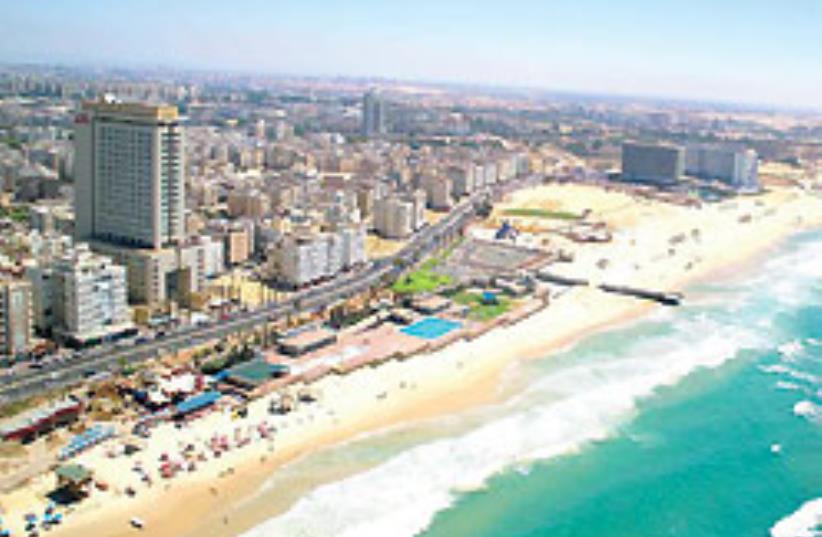 BAT YAM has become a real-estate developer's paradise. It is adjacent to Tel Aviv-Jaffa, plots of land are available for building - and at prices that are much lower than in Tel Aviv
(photo credit: Courtesy)
Advertisement
Bat Yam, just south of Tel Aviv, has a Mediterranean ambience. It has garnered favor with overseas buyers, especially from France, who want a home with a sea view, at a moderate price compared to similar homes in Tel Aviv or Netanya.

For annexation to work it needs clarity and preparedness By JPOST EDITORIAL
Editor's Notes: Elazar Stern’s lament By YAAKOV KATZ
My Word: Trying times for the prime minister and country By LIAT COLLINS