The embassy Sponsors Gaga weekend in Athens in June 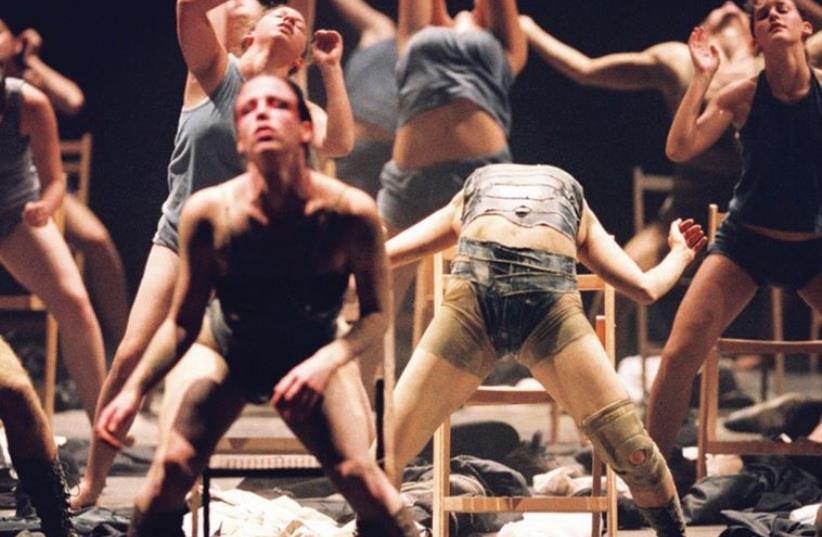 On Sunday, June 12, the Israeli Embassy conducted two in-person Gaga workshops led by online instructors from Israel. The workshops, held in collaboration with the Athens Conservatory, one of the most important art schools in Athens, were the first in-person workshops held since the outbreak of the pandemic more than two years ago.

The Embassy also screened the film “Mr. Gaga,” which tells the story of Israeli choreographer Ohad Naharin, who developed the language of the Gaga movement. Naharin, who did not start dancing until age 22, is the director of the Batsheva Dance Company. Gaga consists of two educational tracks – Gaga/Dancers, which is utilized by trained dancers, and Gaga/People, which is designed for the general public and requires no dance training. Gaga students improvise their movements based on body experience and imagery described by the teacher.

Following previous online workshops held during the pandemic that were a major success – 180 participants joined one online session – the in-person workshops were in great demand, and the number of registrants exceeded capacity. The workshops, which generated a tremendous amount of interest and enthusiasm, have led to requests for additional sessions and increased cooperation between the Conservatory and the Embassy.

Gaga in Greece (Credit: Embassy of Israel in Greece)
This article is powered by Ministry of Foreign Affairs