The event, coordinated with the Department of Culture of the Israeli Embassy in Paris, took place at the Le Trianon Theatre 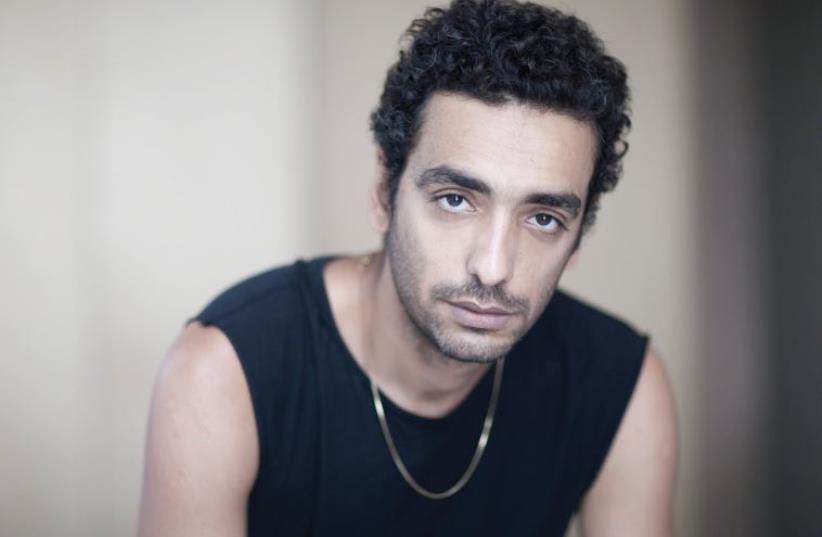 Dudu Tassa, one of Israel's best-known singer-songwriters and a major figure in the country's rock scene, concluded the seventeenth Festival of Jewish Cultures in Paris with a rousing concert on June 22 at the renowned Le Trianon Theatre in the heart of Pigalle. Tassa is the leader of the internationally acclaimed band, Dudu Tassa and the Kuwaitis, which plays new renditions of Iraqi and Kuwaiti songs written and composed by his late grandfather and great-uncle, Daoud and Salih Al-Kuwaity.

In his albums with the Kuwaiti band, Tassa explores his Iraqi roots and reveals the moving musical story of his grandfather Daoud al-Kuwaiti and his uncle Salih, who became famous in Iraq and throughout the Arab world during the interwar period with their band, the Al-Kuwaiti Brothers. The group's albums are a song of praise for his roots and his legacy.

Tassa has released twelve albums, the first of which was released when he was only 13 years old. He has collaborated with prominent artists in Israel, composed soundtracks for film and television, and his concerts sell out in advance. It was an honor to bring this distinguished Israeli artist to a major theater in Paris as part of the Festival of Jewish Cultures, which thrills and delights diverse audiences every year.

Paris Mayor Anne Hidalgo spoke at the concert's opening and praised the successful collaborations that bring different musical cultures to the city. Tassa's concert was a unique event, with Israeli artists performing in Arabic. As the concert progressed, the audience, which sat politely at the outset, rose to its feet and danced in the magnificent hall. There is no doubt that the closing notes of this festival have left people wanting more, and we are waiting with great interest for next year's festival.