If it’s up to him, Trump’s presidency will be dominated by a domestic agenda crowned by a pharaonic construction drive. 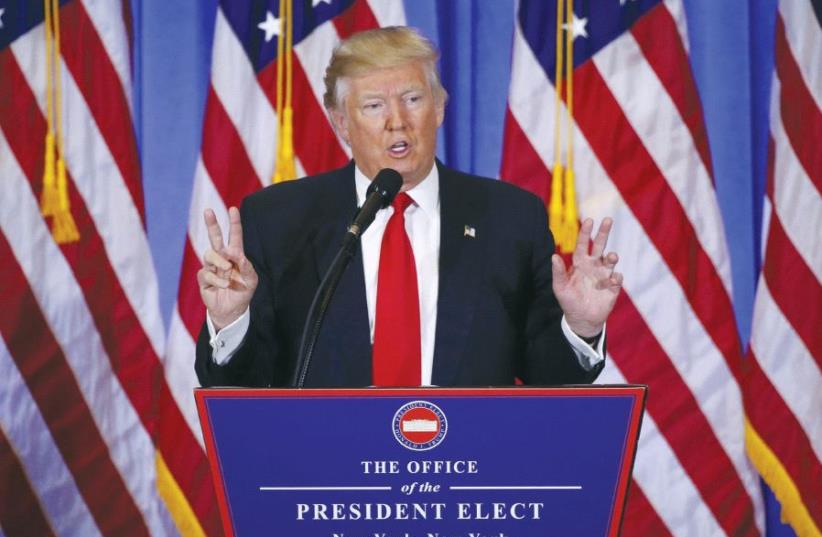