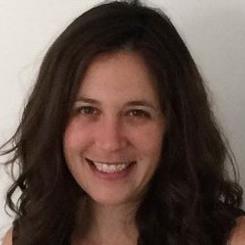 Sharon Udasin is the technology and sustainability reporter for The Jerusalem Post. She previously covered the environment, energy, agriculture and transportation for the newspaper, from March 2011 through January 2017. New Jersey born and bred, Sharon moved to Israel in September 2010, after spending two years as a staff writer at The New York Jewish Week in Manhattan. Prior to her position there, she earned a Master's degree in 2008 from the Graduate School of Journalism at Columbia University, which directly followed her four years as an undergraduate at the University of Pennsylvania.  Facebook Sharon at www.facebook.com/SharonUdasin