By NURIT GREENGER
AUGUST 5, 2018 06:44
Advertisement
On Sunday, July 22, 2018, President Donald Trump warned Iran that it would face consequences the likes of which few throughout history have ever suffered,” if the Islamic Republic threatens the Unites States.”At the same time, at the Ronald Reagan Presidential Library and Museum, in Simi Valley, California, by invitation of Susan Azizzadeh, the President of the Iranian-American Jewish Federation I attended one of the Reagan National Defense Forum sessions, with Mike Pompeo, USA top diplomat Secretary of State, the keynote speaker, accompanied by Senator Tom Cotton (R-Arkansas), and followed by a short Q&A conducted by former California governor Pete Wilson. Mr. Pompeo delivered a speech titled “Supporting Iranian Voices,” about the United States’ ongoing plans to bring to an end the rule of the Islamic Revolution in Iran. 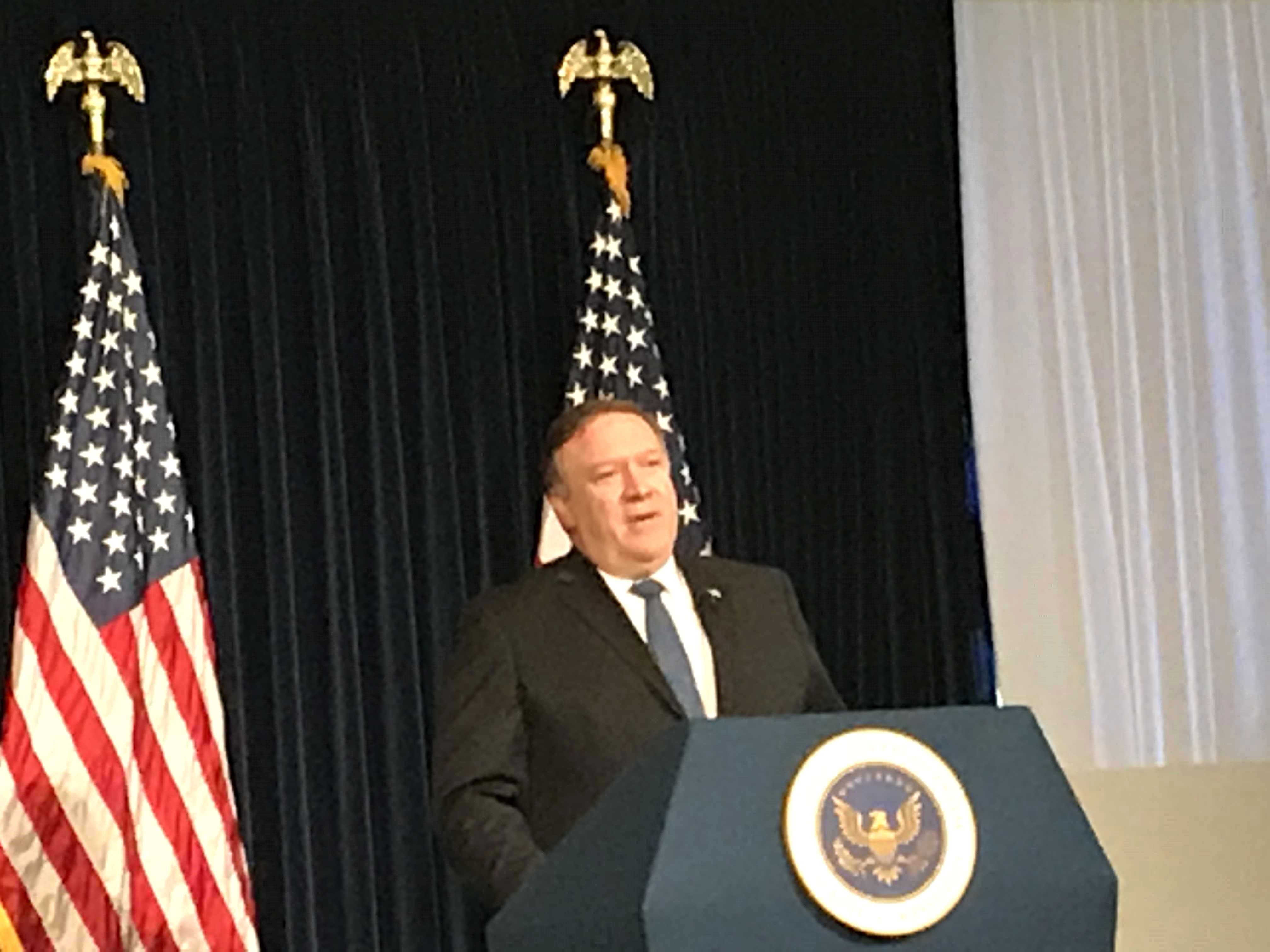 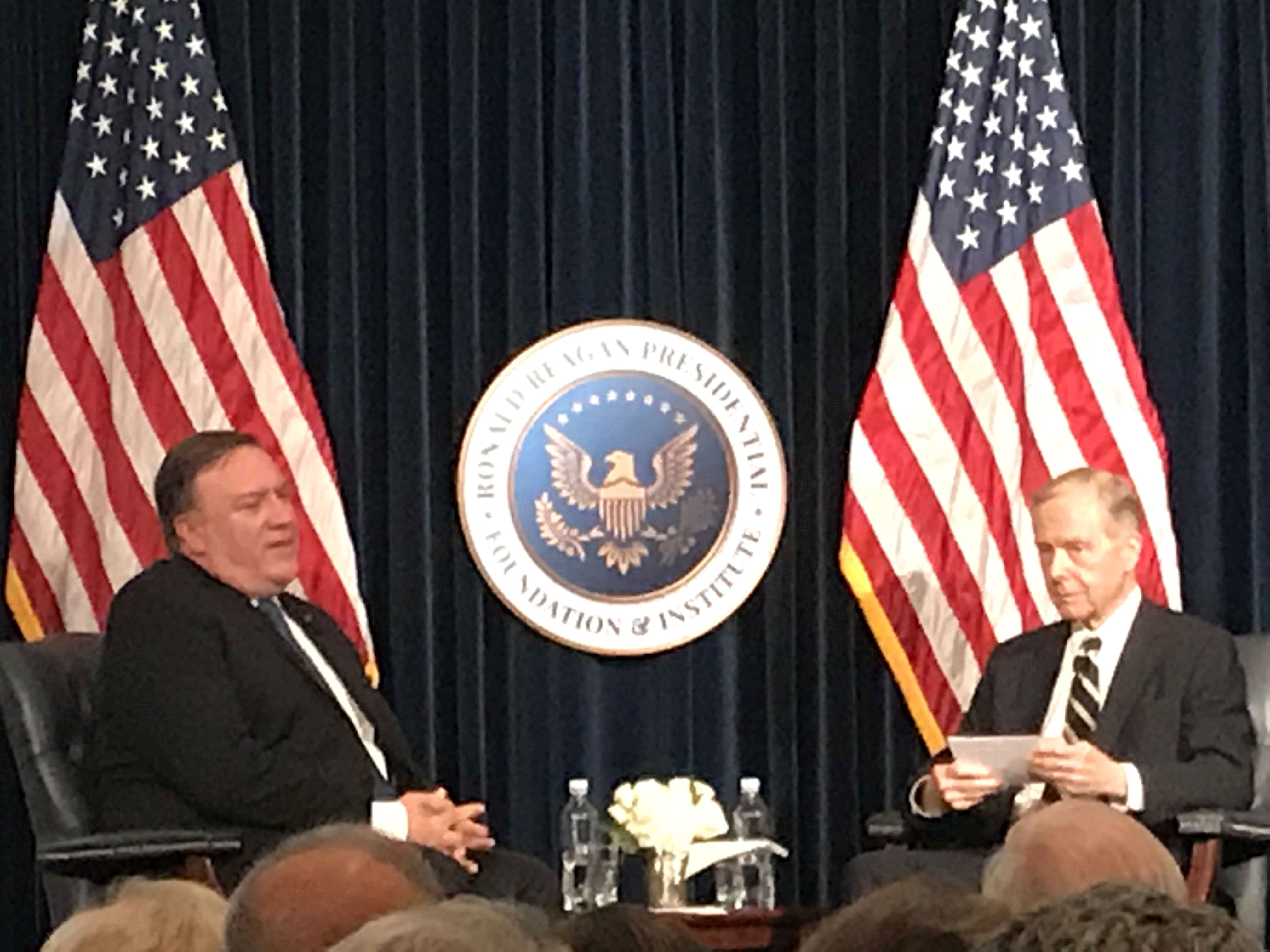 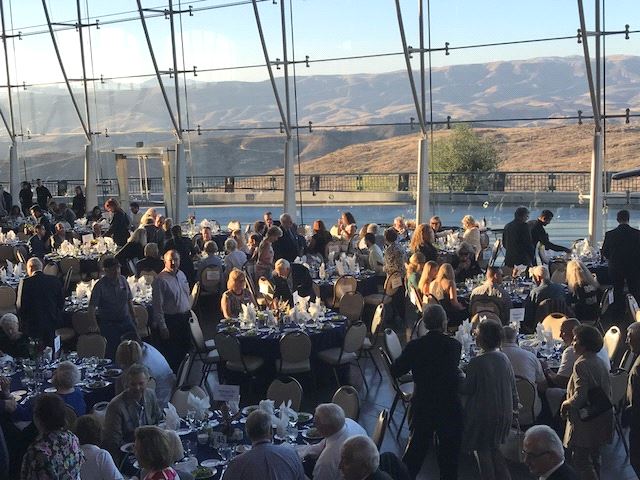 Dinner under Air Force One-Simi Valley view in background (Photo credit Nurit Greenger)I see the pendulum tilting in favor of the Iran people. We wait for this miracle to take place soonest, to be delivered by our leaders, President Donald Trump and his top diplomat Mike Pompeo.