By NURIT GREENGER
SEPTEMBER 4, 2018 11:36
Advertisement
During 2016-2017, I worked closely with the Druze community in Israel. I got to know then inside out. I visited their homes in several villages, met with their leaders, I visited their military cemeteries and befriended many of them; I got to know their essence, their faith and their culture and I got to deeply respect them and marvel them. The Druze in Israel are incredible people, many are Zionists and they love the land. 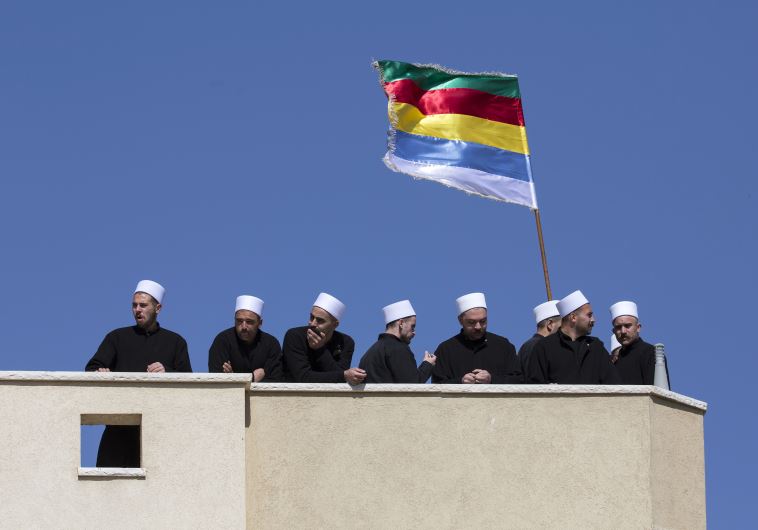