70 Israeli start-ups competed; and only three reached the final stage. 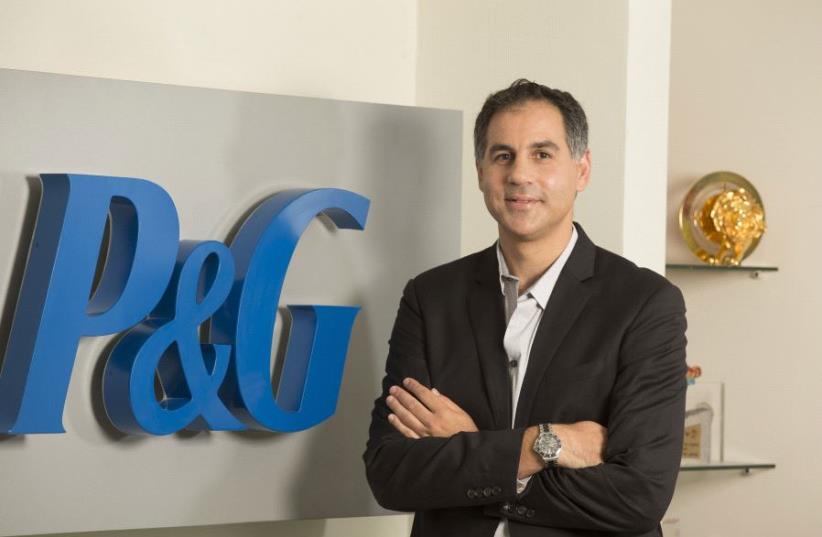 Ophir Gutman
(photo credit: RAMI ZARNEGAR)
Advertisement
The Ayn Rand Center awarded the 2017 Atlas Award to Israeli start-up Zebra Medical Vision, which has developed algorithms that diagnose diseases and medical problems even before symptoms arise.The ceremony, which took place in the Tel Aviv Stock Exchange Hall, was the final event of the competition in which 70 Israeli start-ups competed; and only three reached the final stage.Zebra Medical Vision was founded in 2014 and has raised $20 million to date, $12m. of which has come from Intermountain Health. The company has developed algorithms that can detect hypercalcemia in blood vessels, breast cancer, aneurysms, heart attacks, fatty liver and other life-threatening diseases. Recently, the company has been recognized as one of the 10 leading companies in the field of artificial intelligence in medicine.“The Atlas Award was granted to us in recognition of our team’s daily hard work,” said Eyal Gura, co-founder and chairman of Zebra Medical Vision.“This is a very important field, but it’s also very slow and bogged down with regulation, without a lot of market feedback, which is so important for start-ups. This award is a token of thanks to Zebra’s team for working so hard day in and day out and bringing this life-saving technology to market.To achieve this goal, we need to develop over 100 artificial intelligence algorithms that can identify problems radiologists are already diagnosing. We will complete 20 of them by the end of the year. We can already identify fatty liver, breast cancer, brain bleeds, and aneurysms better than the human eye can. The road might still be long, but thanks to our team, we believe we will reach our goal. The Israeli ecosystem is full of amazing institutions and amazing people who are helping us, and we wanted to say thanks to all of you!” The award was developed, according to Boaz Arad, executive director of Ayn Rand Center Israel, “in recognition of the entrepreneurial spirit which creates wealth that improves our lives, and we wanted to recognize and show appreciation to those people who make our world a better place through their ideas expressed in technology. This important initiative celebrates the values and ideas of Ayn Rand and connects those values to one of the best parts of the Israeli economy.”Fortune 500 companiesA delegation of 10 Israeli start-ups in the fields of mobile telecommunication, information and cybersecurity, cloud computing, and bio-technology held marathon meetings with Ohio-based Fortune 500 companies last week. Some of the companies participating in the event were Procter & Gamble, Kroger, Cincinnati Children’s Hospital Medical Center and Nielsen. Among the Israeli start-ups participating were Cloudendure, Gaurdicore, Gigya, Open Legacy, Coro.net and Capriza.A number of collaborations between Israeli start-ups and Cincinnati-based companies already exist. Cincinnati Children’s Hospital Medical Center had been searching for ways to cut costs by reducing the amount of time it takes employees to perform computer-related tasks, and it was able to accomplish this with the help of Israeli start-up Capriza, which specializes in creating mobile solutions for businesses. In the end, the hospital was able to streamline costs by having employees carry out certain tasks on their mobile instead of on a computer.This past April, Capriza began a pilot program in which 200 hospital employees are participating.“These meetings are part of a wider strategy that our Israeli Innovation Desk is implementing with the goal of promoting talented Israelis within and outside of Proctor & Gamble. This is an exciting opportunity for leading companies to be exposed to innovative Israeli technologies and to engage in global business collaborations. In return, the Israeli start-ups have access to Fortune 500 companies and a chance to engage in collaborations with giant technology conglomerates.”If you run a young start-up, have developed an interesting app or have a question, please feel free to contact [email protected]Translated by Hannah Hochner.