To sell or not to sell, that is the question... 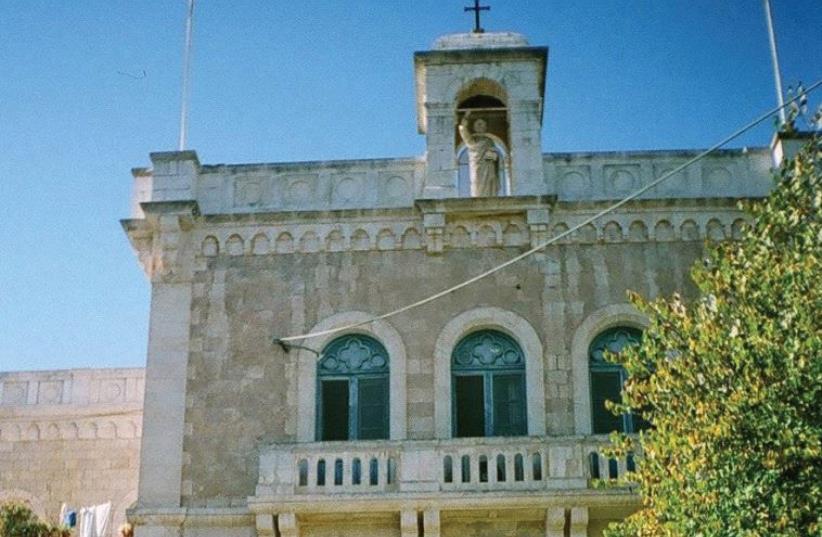 Ratisbonne Monastery
(photo credit: Wikimedia Commons)
Advertisement
The issue of church land is rooted in the 1800s when the Greek Orthodox church and other Christian churches in Jerusalem started buying large tracts of land outside the Old City walls in the areas that are now Rehavia and Talbiyeh. Once the neighborhoods were built up, the churches agreed to grant 99-year leases for the land. Since these leases were signed in the 1950s, most of them will be expiring around the year 2050.According to current law, once the lease expires, owners who built on that land are not entitled to any compensation, and by law, the land and the buildings automatically revert back to the ownership of the church.In the event that these renewal rights leases are purchased by an investor or company, that investor has the right to extend the lease and decide on the cost of this extension. Some of the leases are owned by the Jewish National Fund-Keren Kayemeth LeIsrael, which has extended many leases already at a nominal fee.
Read More...
The Ben-David family bought a large number of church-owned leases about three years ago for an estimated NIS 80,000. These were leases owned by the Greek Orthodox Church, and affect hundreds of owners. An anonymous group bought about a hectare of church land in the Givat Oranim neighborhood recently as well. Gan Rehavia, which was built on land leased from the Ratisbonne Monastery back in 1936, also with a 99-year lease due to expire in 2035, is home to more than 40 homeowners. Residents of this complex have already tried to negotiate with the developers who bought the lease, but to no avail.The outlook for the owners of these properties is bleak. They are in essence being held hostage by these investors/ developers, since no one will buy properties shrouded in much uncertainty.The properties are located in some of the most expensive and most desirable neighborhoods in Jerusalem.The investors are willing to wait out the lease period in the hope of either taking over the properties when the lease expires, buying the properties from the owners today at greatly reduced prices, or charging an undetermined amount of money to allow the residents to extend their leases.The investors are not willing to even discuss a renewal price today, but will instead wait out the lease period and then decide how much they want to charge once the lease is ready to expire.My staff and I want to service all sellers, and we are happy to take listings, but when the owner discloses that the property is part of the church leasehold, we are hesitant. We have sold church land in the past, but buyers are few and far between. Many lawyers who represent the buyers advise them not to purchase church land, and those who do advise their buyers to go ahead with it warn the buyers of the uncertainty of the renewal and the unknown costs that will be involved at the end of the lease.Real estate agents are hesitant to handle church property, knowing that most buyers will not take the huge risks involved, even at a reduced purchase price. We have three such properties listed in our books. Two of them have already decided that they will continue renting out their property instead of selling after realizing that all prospective buyers who see the property end up not buying them because of the church lease issues.The only solution to this problem is for the government to intervene and force the investors to calculate the price at which they would be willing to renew the land lease today. This option needs to be presented to the owners now, and not once the leases expire in 20 to 30 years. When that information is available, the current property owners will have an idea of the costs of renewing the lease.

The writer is the manager and proprietor of the Re/Max Vision real estate brokerage in Jerusalem.