Unusual tombs in the Kidron Valley

Allegro had no problem financing his excavation, which was under the auspices of Britain’s Daily Mail tabloid newspaper, and Jordan provided workers and transportation. 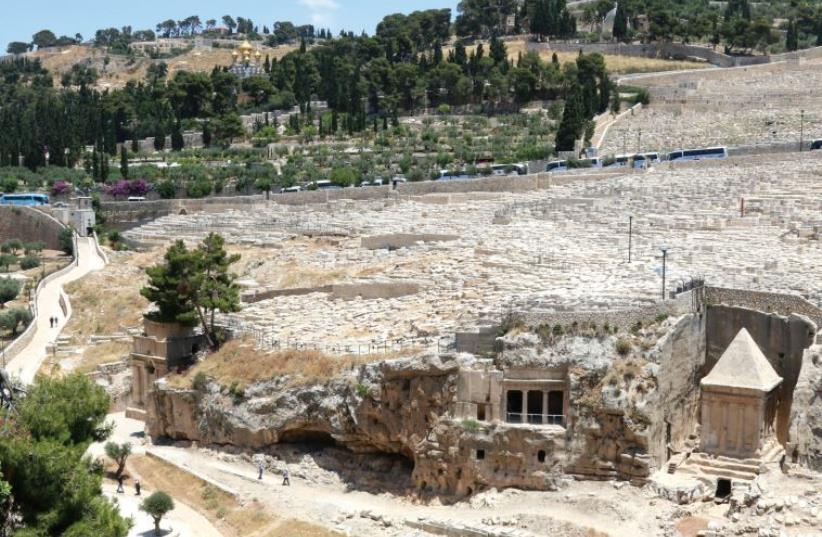 Before you do, though, you can take a load off and rest in the lovely little park nearby. • Note: If you cannot walk steps, you can begin your tour just below the Church of All Nations (in Gethsemane) and take an accessible path down into the valley.
Cancel Subscription