Islamic scholar: Wife cannot deny husband sex 'even when riding on a camel'

Malaysia does not currently consider marital rape illegal; However, a husband who threatens violence or harms his wife is liable to face five years in prison. 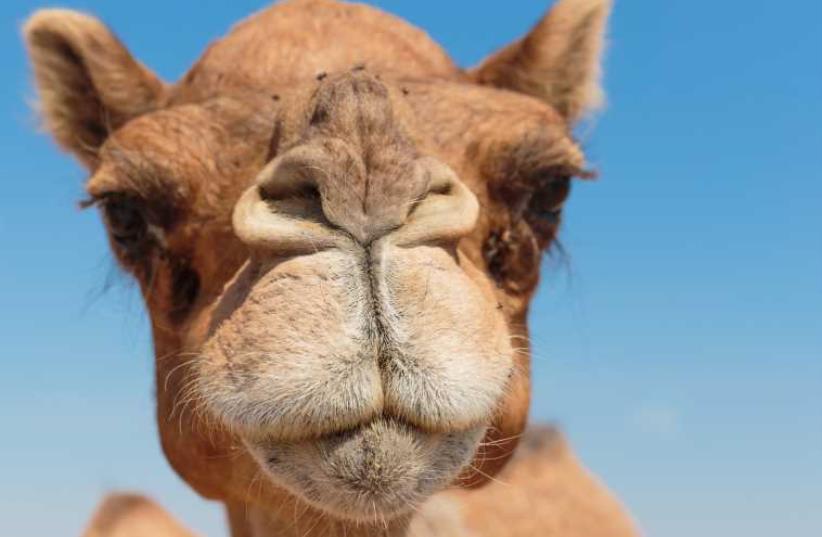 Camel in the desert
(photo credit: INGIMAGE)
Advertisement
A Malaysian religious scholar caused raised eyebrows recently while denying that the concept of marital rape exists in Islam, though saying that a woman would even have to do the deed on a camel if her husband requested.“Even the Prophet says, even when they’re riding on the back of the camel, when the husband asks her, she must give," Islam religious scholar Perak Mufti Tan Sri Harussani Zakaria told Malay Mail Online on Monday, adding that a wife has "no right" to turn down her husband's sexual advances. “So there’s no such thing as rape in marriage. This is made by European people, why should we follow?” Malaysia does not currently consider marital rape illegal. However, a husband who threatens violence or harms his wife is liable to face five years in prison.Harussani said that a woman may refuse sex with her husband when she is menstruating, sick or has just given birth.Further on in the report, independent Muslim preacher Wan Ji Wan Hussin said that the concept of marital rape dopes not exist in Islam. “That term (marital rape) is not accurate in the practice of Islam because rape in Islam is defined as forced sexual intercourse outside of marriage," he said. He placed responsibility on men to convince their wives to change their minds voluntarily by setting a romantic atmosphere and by being affectionate. Wan Ji said that a wife may turn down sex while sick, menstruating, fasting during the month of Ramaddan, tired after work or just in a bad mood. He added that old age can also be a reason. Both religious figures emphasized that the use of violence to force relations with one's wife is criminal, with Harussani saying that it is illegal according to civil and Sharia law.