Holocaust Remembrance Day: Passing the torch from generation to generation

As the remaining Holocaust survivors dwindle in numbers how is it possible to keep the torch of memory burning and what will happen when there no survivors walking among us? 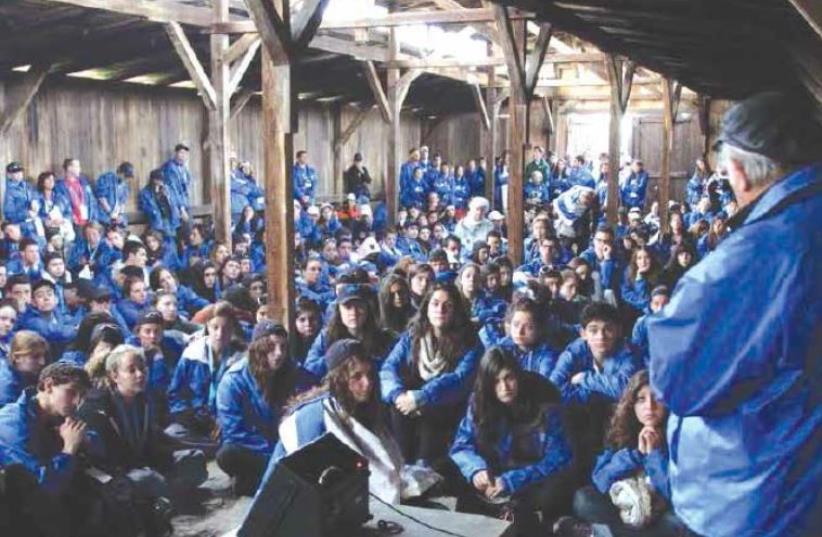 The 28th March of the Living will take place on May 5th. The live stream of the main ceremony can be seen at: http://motl.org/livestream/
Advertisement
Subscribe for our daily newsletter