The culture capital of West Africa

A country of history and culture, Senegal boasts a beautiful coastline, unique art scene and a deep connection to the tragic saga of the slave trade. 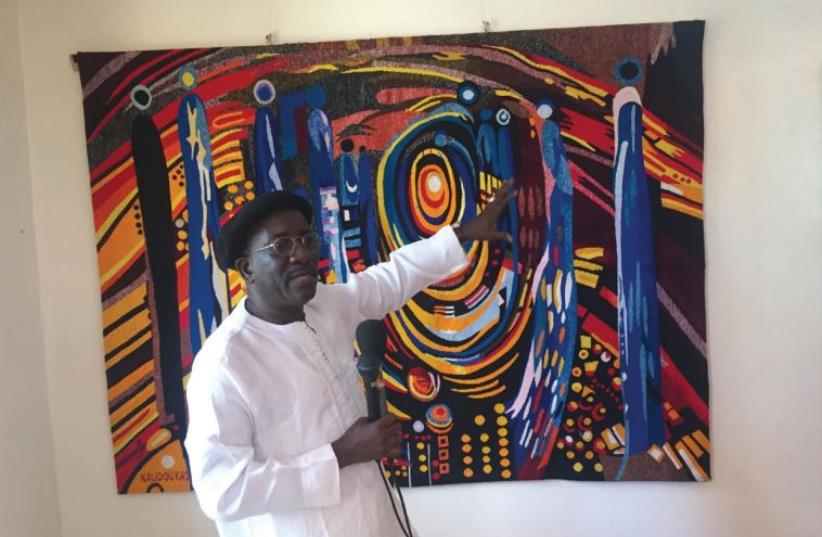