I had more than a camel’s-eye view of Peres when I was The Jerusalem Post’s parliamentary reporter from 1995 to the end of 1999. 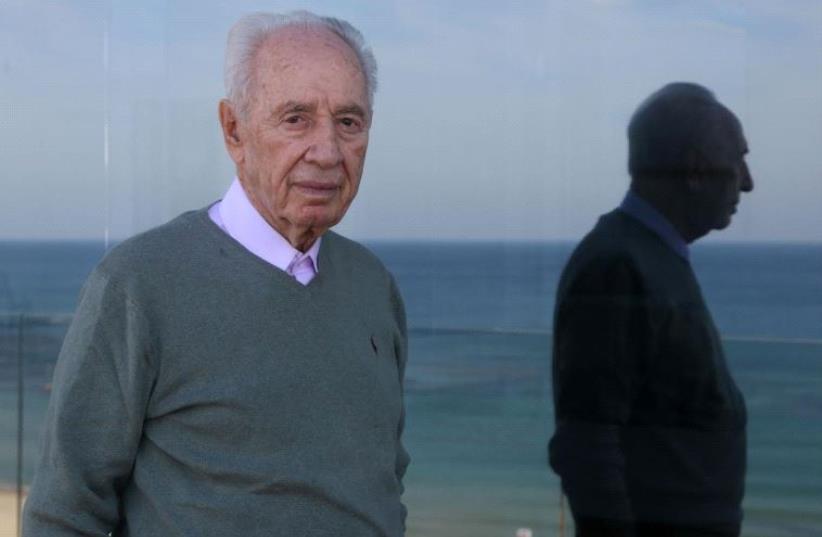