Ben-Shabbat is a veteran of the Shin Bet (Israel Security Agency).

By HERB KEINON
DECEMBER 23, 2017 07:49
Meir Ben-Shabbat
(photo credit: Courtesy)
Advertisement
Prime Minister Benjamin Netanyahu on Friday named Meir Ben-Shabbat, the head of the National Security Council, as his special diplomatic envoy, replacing longtime confidant Yitzhak Molcho, who is to step down at the beginning of the year.Ben-Shabbat, a nearly three decade veteran of the Shin Bet (Israel Security Agency), has been serving as head of the NSC informally since August, and officially since November.Molcho, arguably Netanyahu’s closest and most trusted adviser, is a Jerusalem corporate and commercial lawyer who retained his private practice even as he carried out sensitive diplomatic missions for the prime minister in Cairo, Amman, Ramallah and Washington. He has been at Netanyahu’s side since he became prime minister in 2009, and before that during Netanyahu’s first term from 1996 to 1999. He has been Netanyahu’s chief negotiator with the Palestinians and the Arab world. 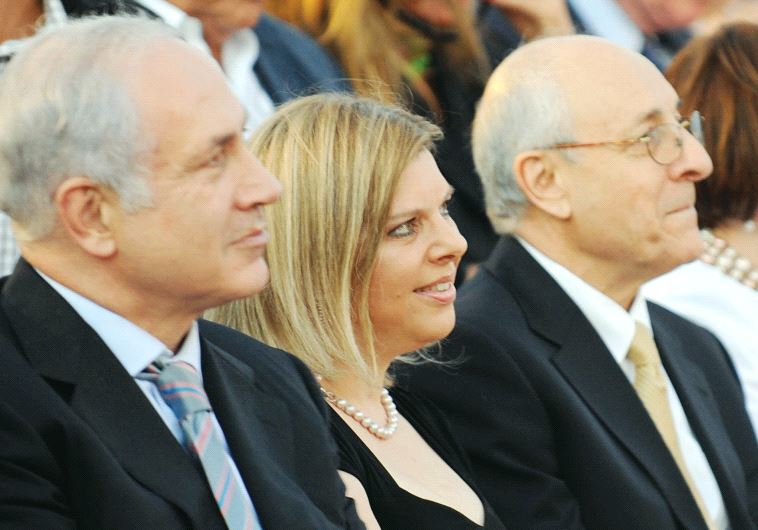 Attorney Yitzhak Molcho (right) sits with Prime Minister Benjamin Netanyahu and his wife Sara (MOSHE MILNER / GPO)Molcho announced his resignation in late October, and less than two weeks later was questioned by police and named as a suspect in the investigation of corruption in regards to Israel’s purchase of submarines from Germany, the so-call Case 3000. He was originally scheduled to leave office at the end of February, but that has been moved up now to January 1.Molcho is a partner in a Jerusalem law firm with David Shimron, Netanyahu’s private lawyer who has also been investigated by the police in relation to the submarine affair.In announcing Ben-Shabbat’s appointment, the prime minister said that he is very grateful and full of deep appreciation for Molcho for his rare combination of “talent, experience, and wide and deep knowledge of the issues he dealt with.“When the full scope of Yitzhak Molcho’s activities will be known, Israel’s citizens will appreciate him even more,” Netanyahu said.