It's official: Britney Spears to take stage in Tel Aviv

The 'princess of pop' will give her first-ever performance in Israel on July 3. 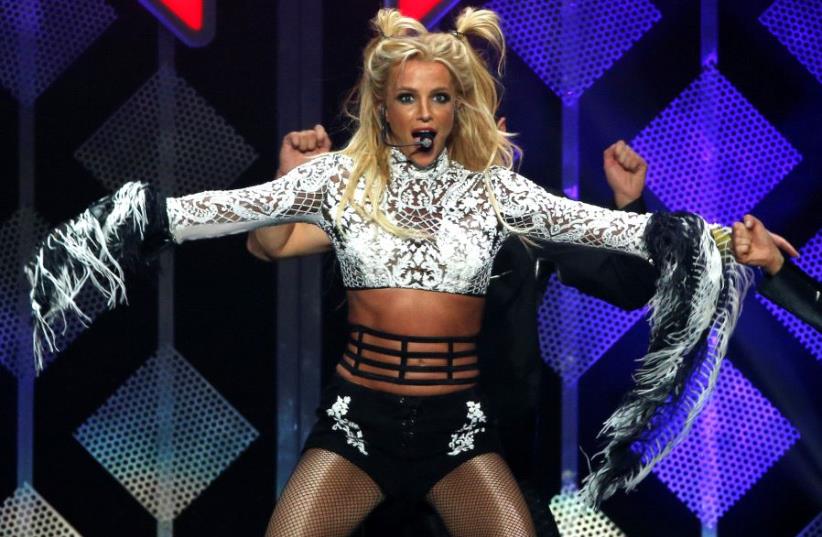 Britney Spears performs at iHeartRadio Jingle Ball concert at Staples Center in Los Angeles, California US, December 2, 2016
(photo credit: REUTERS)
Advertisement
Pop music sensation Britney Spears will give her first performance in Israel on July 3, at Tel Aviv’s Hayarkon Park, Bluestone Entertainment announced on Tuesday. Tickets for the general public are available at three price levels: NIS 340, NIS 850, and NIS 1,100 for the VIP treatment. Tickets, which can be purchased at the Ticketmaster Israel website or by calling *9964, go on sale March 28 at 6 p.m. Speaking to the press on Tuesday, Bluestone Entertainment CEO Guy Beser said the tour, part of Spears’s summer tour throughout Asia, is taking place as part of effort to promote her new album Glory. The tour is due to be markedly different from her routine show in Las Vegas. “It’s going to be a great summer,” Beser told The Jerusalem Post on Tuesday. Spears, 35, is multi-platinum, Grammy Award-winning artist with nearly 150 million records sold worldwide. She was born in Mississippi and raised in Louisiana and became an international sensation with the albums …Baby One More Time (1999) and Oops!... I Did It Again (2000). Eliyahu Kamisher contributed to this report.