The 70-year-old American-born iconic opera singer finally made it over here in June to accept the coveted Wolf Prize for Music, which she was due to receive last year. 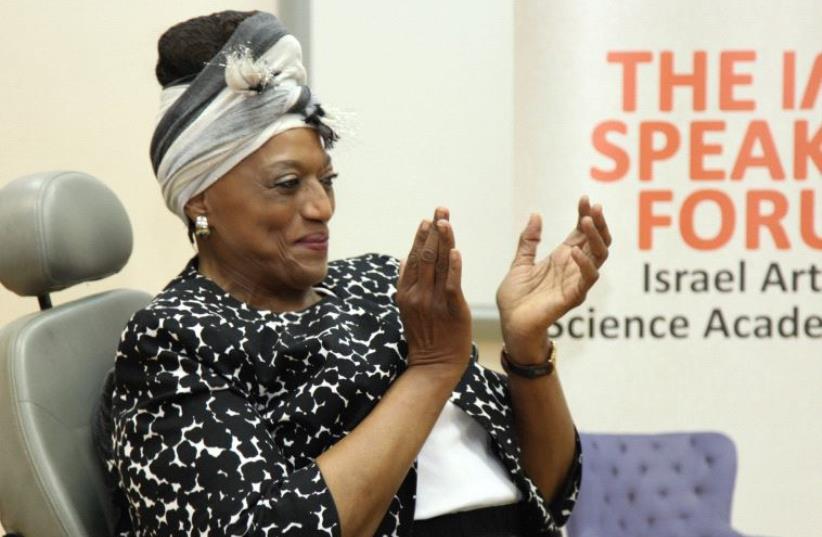