A memorial ceremony will be held Friday morning at 10:30 at the Cameri Theater in Tel Aviv. The funeral will be held at 12:00 p.m. in the Kiryat Shaul cemetery. 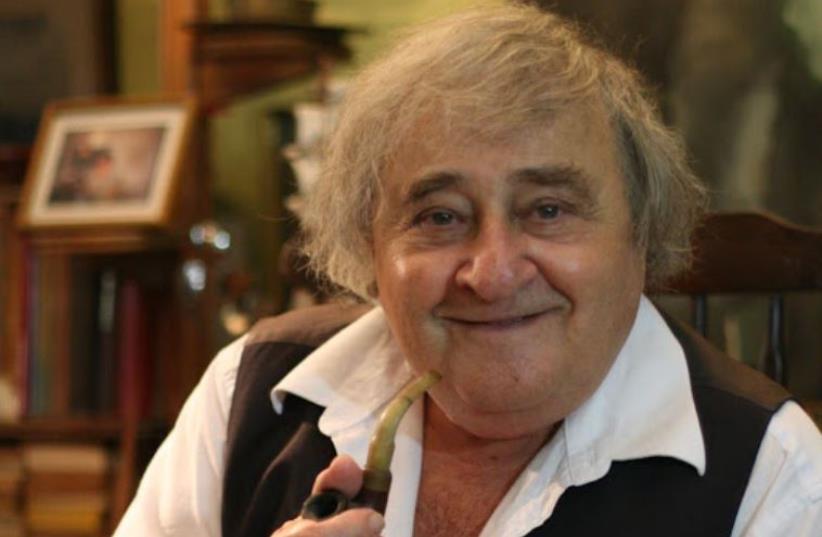 Veteran Israeli actor Ya’ackov (Yankele) Ben Sira
(photo credit: ALONI MOR)
Advertisement
Beloved actor Ya’ackov (Yankele) Ben Sira died Thursday morning of heart failure at Ichilov Hospital in Tel Aviv. He was 88.Ben Sira acted in dozens of movies and plays and was one of the most recognizable of Israeli actors. He appeared in early classics of Israeli cinema in the ‘60s and ‘70’s, among them Ephraim Kishon’s Sallah Shabati and Ervinka, Yosef Milo’s kibbutz drama, He Walked in the Fields, and melodramas such as George Obadiah’s Harbour of Love and Nurith.He also acted in Menahem Golan’s musical Kazablan, and Golan took him along to Hollywood when he launched an international production company there with Yoram Globus.Ben Sira went on to appear in big-budget films including Sahara with Brooke Shields, Puss in Boots with Christopher Walken and several other movies.Ben Sira acted on stage with the most prestigious companies in Israel, among them Habimah, the Cameri Theater and the Haifa Municipal Theater.He appeared in such acclaimed classics as Romeo and Juliet, A Midsummer Night’s Dream, and Moliere’s The Miser. He was also known for performing in musical and comedy cabaret acts.Ben Sira was born in Brussels in 1927. He escaped to Switzerland after the Nazis deported his father to a labor camp. In 1945, at age 18, he immigrated to Israel and was the only member of his family to survive the Holocaust.A memorial ceremony will be held at 10:30 on Friday morning at the Cameri Theater in Tel Aviv. The funeral will be held at noon in the Kiryat Shaul cemetery.