In Israel alone, he designed Yad Vashem, the city plan for Modi’in, the Yitzhak Rabin Center, and the Mamilla Alrov Avenue, which includes the upscale Mamilla Mall and Mamilla Hotel. 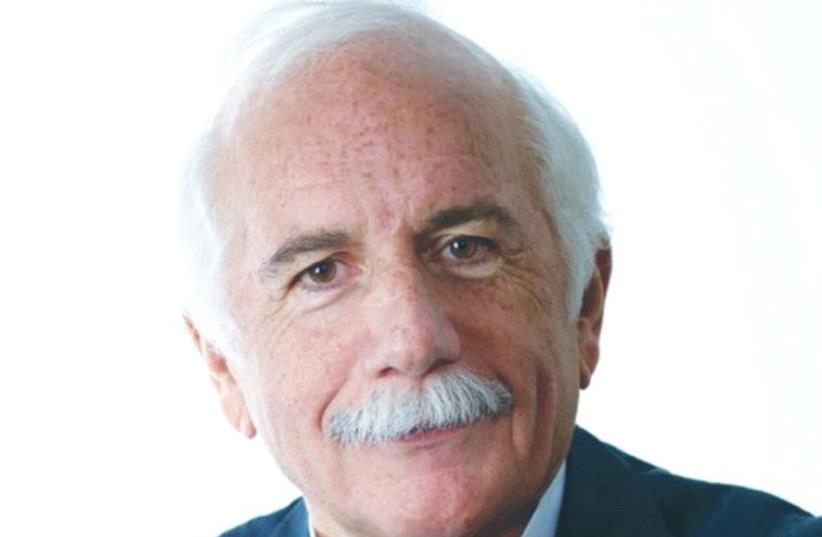 MOSHE SAFDIE
(photo credit: STEPHEN KELLY)
Advertisement
Internationally lauded Israeli-born architect Moshe Safdie – whose works, including Yad Vashem, span the globe – will be honored by the Cooper Hewitt Smithsonian Design Museum in New York next month for lifetime achievement, at the 2016 National Design Awards.Founded in 1897 by the granddaughters of industrialist Peter Cooper, the museum is the only one of its kind in the US devoted exclusively to historic and contemporary design.A branch of the Smithsonian since 1967, Cooper Hewitt is housed in the landmark Andrew Carnegie Mansion on Fifth Avenue in Manhattan.The National Design Awards were launched in 2000 by the White House Millennium Council to promote design, celebrate excellence and innovation across a variety of disciplines, and honor lasting achievement in American design.“The Lifetime Achievement Award is given in recognition of a distinguished individual who has made a profound and longterm contribution to the contemporary practice of design,” said Caroline Baumann, the museum’s director.A self-described modernist, Safdie’s work includes cultural, educational and civic institutions, as well as neighborhoods, public parks, resorts, urban centers and airports spanning Israel, Canada, China, India and the US.In Israel alone, he designed Yad Vashem, the city plan for Modi’in, the Yitzhak Rabin Center, and the Mamilla Alrov Avenue, which includes the upscale Mamilla Mall and Mamilla Hotel. He has also helped restore large segments of the Old City.Born in Haifa, Safdie has held teaching positions at Harvard, Yale and McGill, and leads an international architectural and urban-planning practice headquartered in Boston, with offices in Jerusalem, Toronto, Singapore and Shanghai.Currently, he has three active projects in Israel, including constructing Jerusalem’s National Campus for Archeology of Israel, a far-reaching resort and tourism center on the shores of the Dead Sea, and enlarging Terminal 3 at Ben-Gurion Airport.Noting the mission of the National Design Awards, Safdie – who last year won the AIA’s Gold Metal, architecture’s most prestigious prize – said he is touched by the annual award.“I am honored and humbled by this wonderful acknowledgment, which I share with the other honorees practicing across the design spectrum,” he said. “To plan our cities and buildings with humanity, and with respect for the public realm, is the most urgent design challenge that we face in this ever-densifying world.”Safdie will be presented with the award in