What are the secrets to successful fundraising in Israel's shifting philanthropic sands? 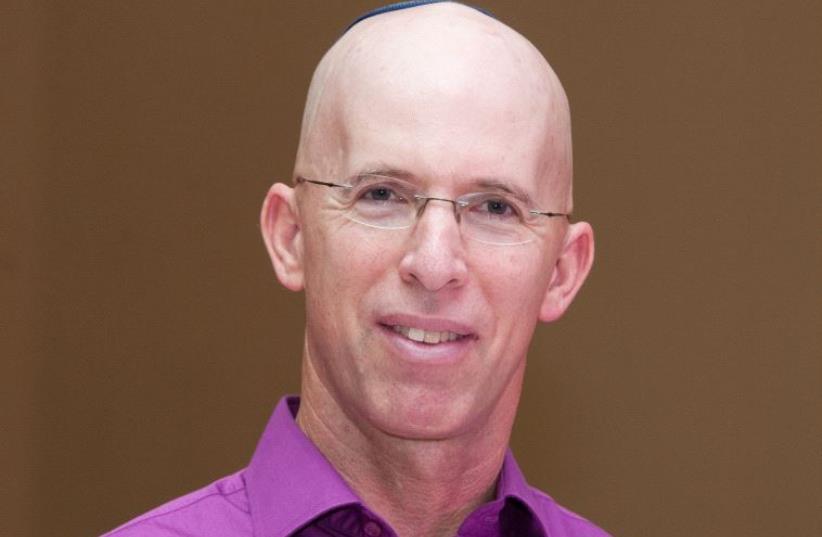