The factory in question is the Bisan factory in the Atarot Industrial Zone in Jerusalem. 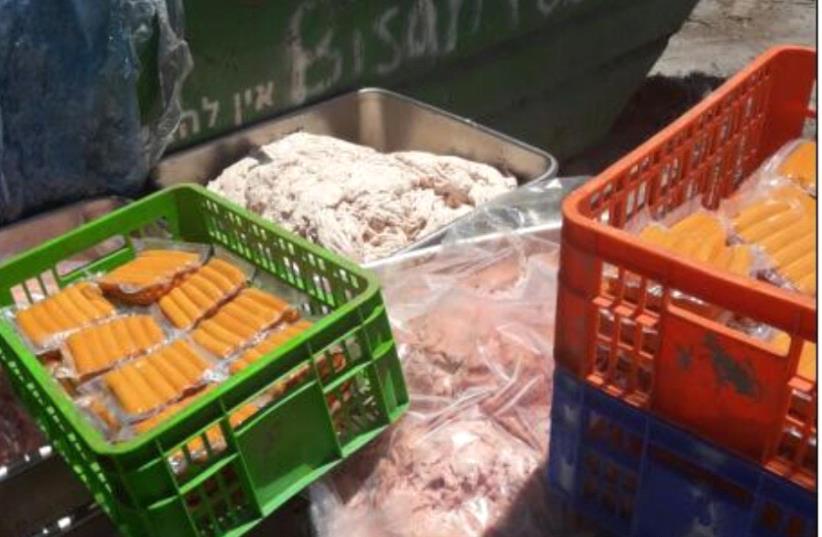