Police arrests first suspect in the poisoning of Griffon vultures

The vulture population in the Golan Height was reduced by half after eight were killed due to poison. 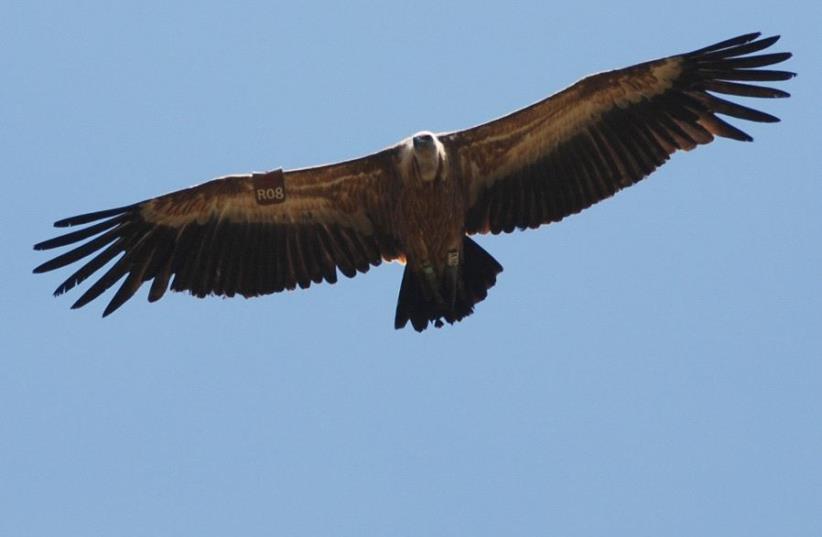 Day of the Vulture
(photo credit: YORAM SHAPIR)
Advertisement
Police arrested a resident of the Bedouin town of Tuba-Zangariyye on Sunday for allegedly poisoning griffon vultures in the Golan Heights. The man allegedly spread poison over the carcass of a cow intending to kill predators, unaware that vultures might consume it and be effected. Eight vultures were killed, a shocking blow to efforts by Israeli nature lovers to ensure the survival of these birds. Vultures maintain steady life-long monogamous relationships and raise their chicks together, making the effect of the poisoning severe. The griffon vulture population in Israel, like in other countries, is hovering near extinction.